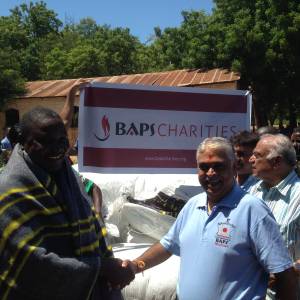 Since early January 2015, Malawi (a country in Southern Africa) experienced devastating floods as a result of Cyclone Bansi. Normally, the country experiences its annual rainy season for 5 months of the year and is hence prepared to deal with rainfall during the year. However, these unprecedented floods in this small African country has affected the entire nation. To date, over one million people have been affected country wide. 336,000 people have been displaced, 645 injured, 172 missing and at least 104 confirmed dead (UNICEF. MALAWI FLOODS SITUATION REPORT #8. 4 Feb. 2015.).

BAPS Charities volunteers in Malawi responded to the disaster by providing 1400 blankets, medicine and food to people living in Nsanje District, south of Malawi – the hardest hit area of the disaster. The donations were channelled via the necessary local authorities to the affected people. The medicines were distributed to clinics located near the flood hit areas.

The impact of the floods has been far reaching and BAPS Charities will be monitoring the needs of the local population to determine if any further support can be provided. 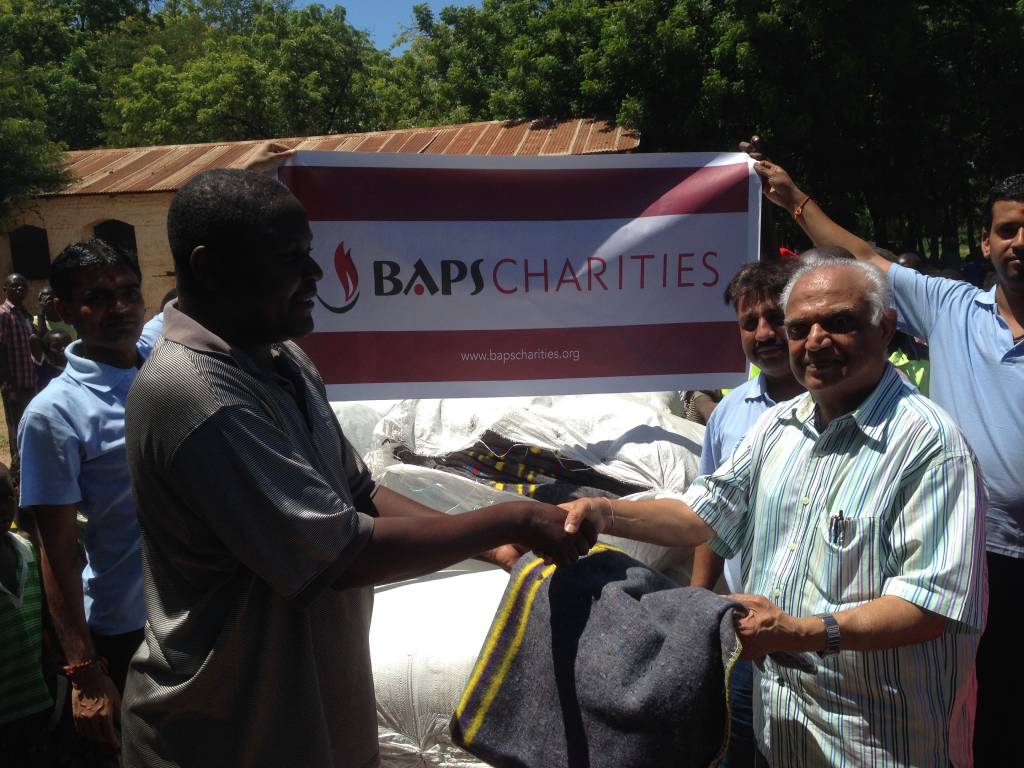 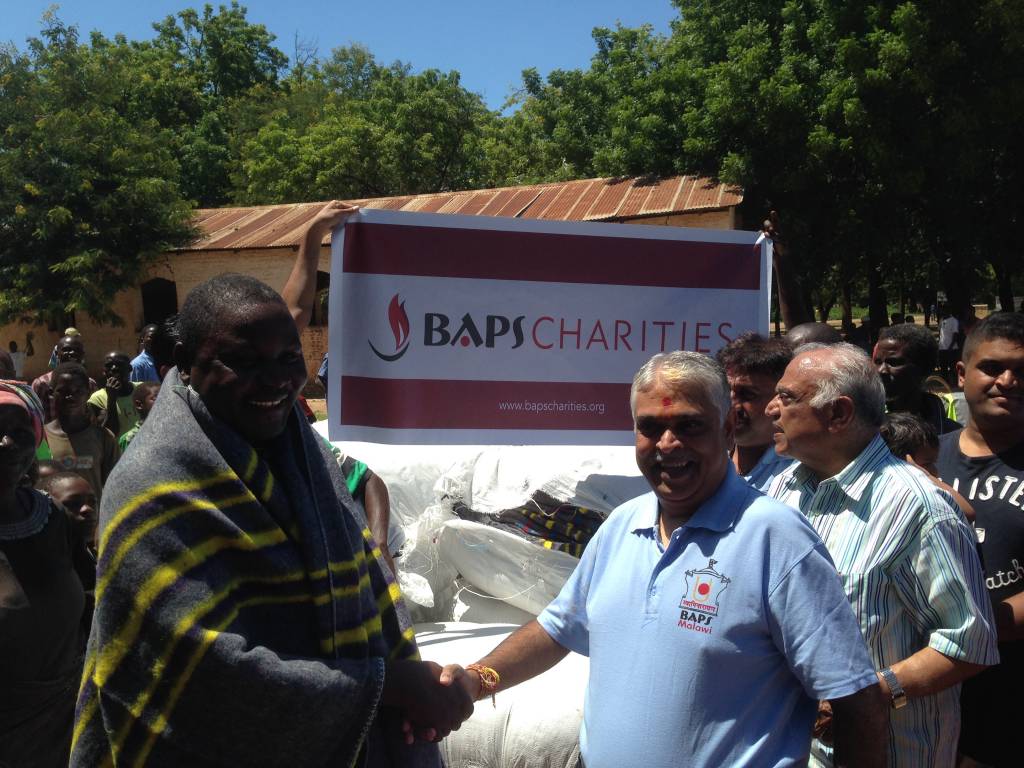 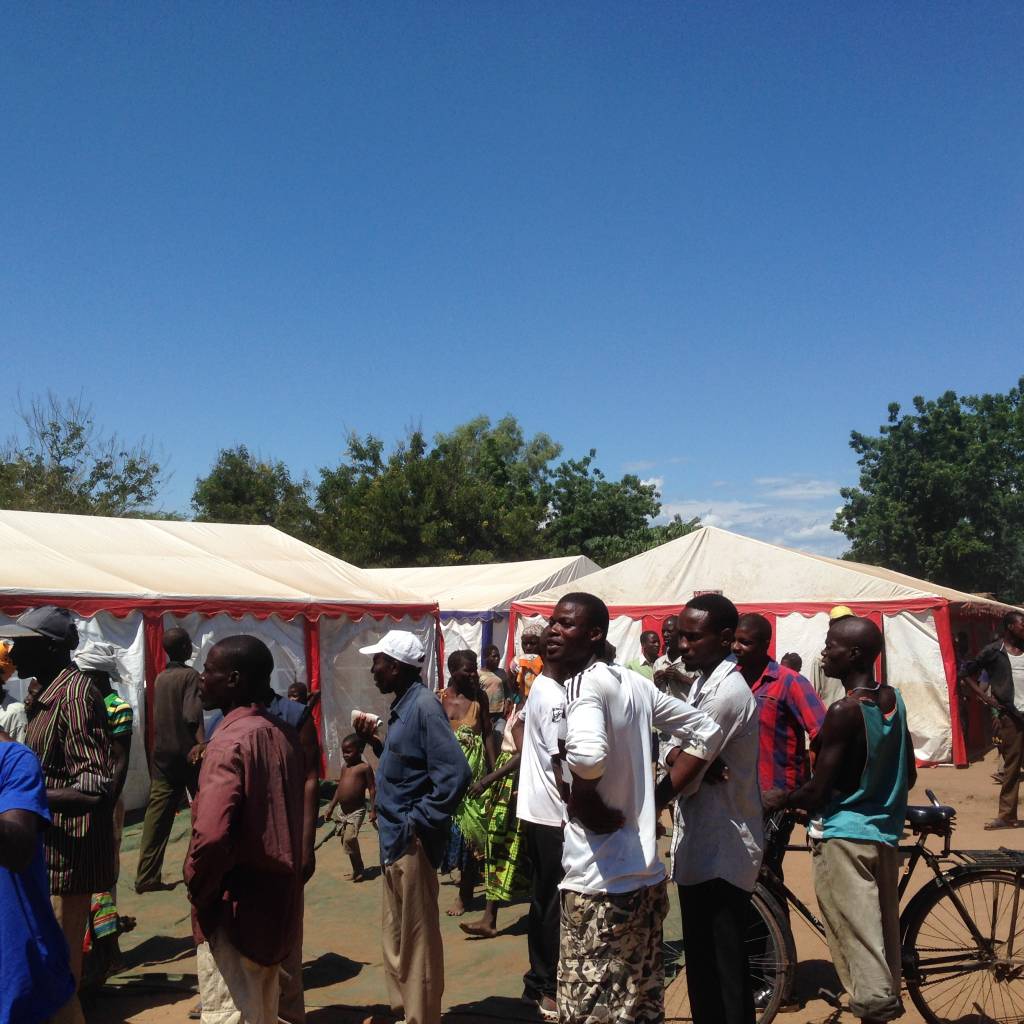 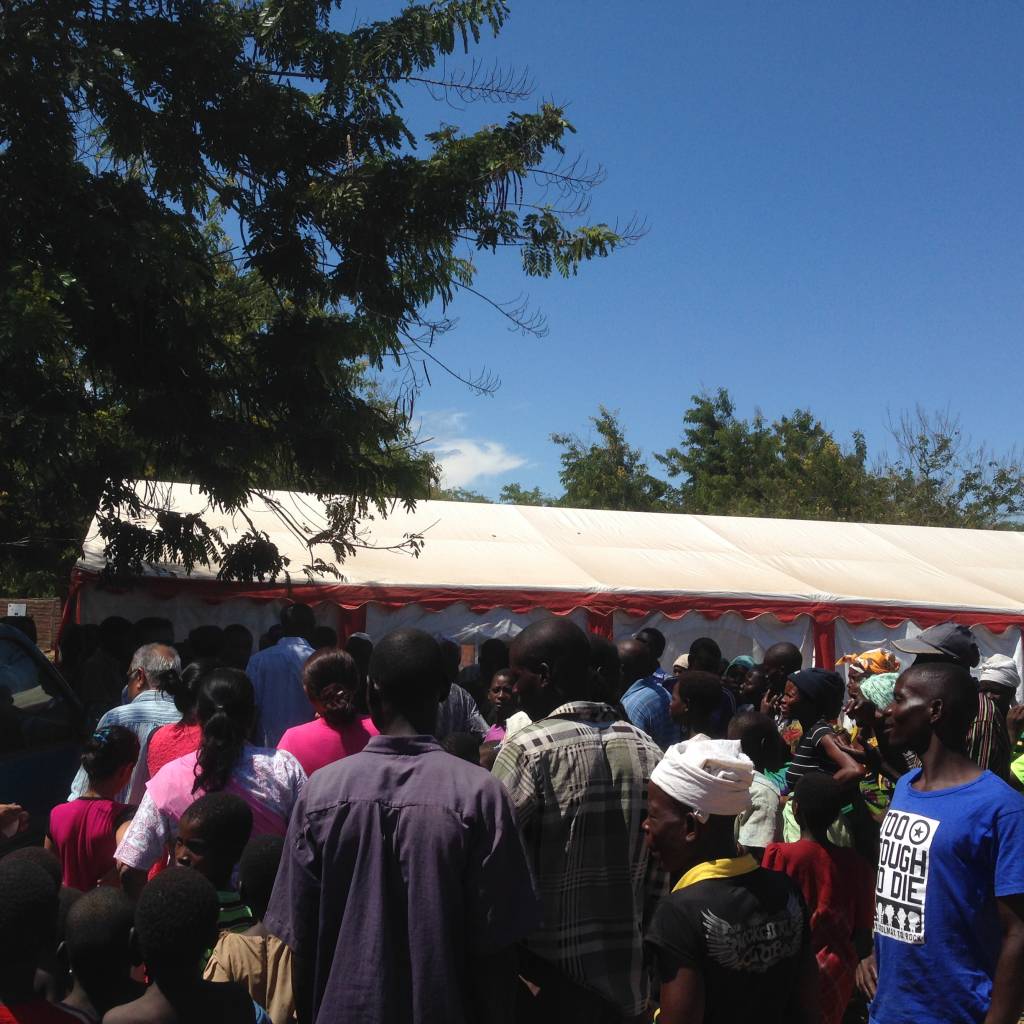 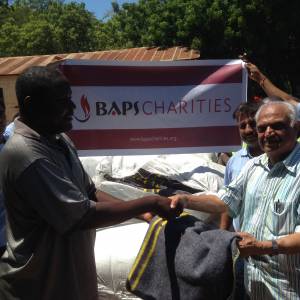 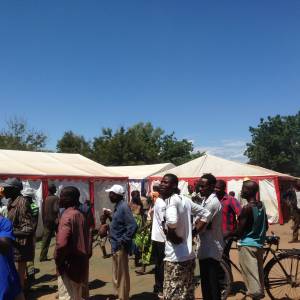 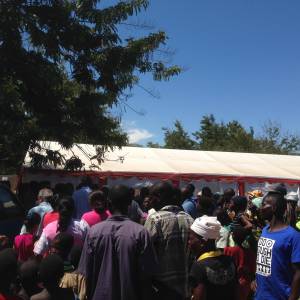 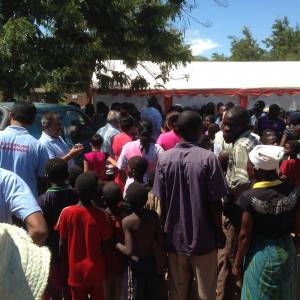