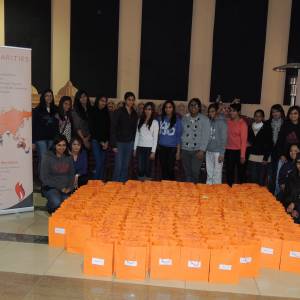 Across the globe, gender-based violence remains a serious public health and human rights issue with far reaching effects on the individuals affected and society at large. While the healthcare system is a place where these survivors are able to find treatment of some sort, resources are limited and basic care is often hard to find. The unfortunate reality in South Africa is the alarmingly high rape statistics where mostly women are the victims in reported rape cases. This initiative will therefore attempt to ease the feelings of vulnerability experienced by rape victims.

BAPS Charities volunteers in Lenasia, south of Johannesburg, responded to this call by supplying pre-packed rape survival kits to a local clinic in need. A total of 200 rape survival kits, comprising of underwear, sanitary goods and personal hygiene items were packed by volunteers and donated to the Thutuzela Care Centre at the Lenasia South Clinic, south of Johannesburg. The caregivers at the clinic graciously received these kits and they thanked the volunteers for their efforts in packing the kits. 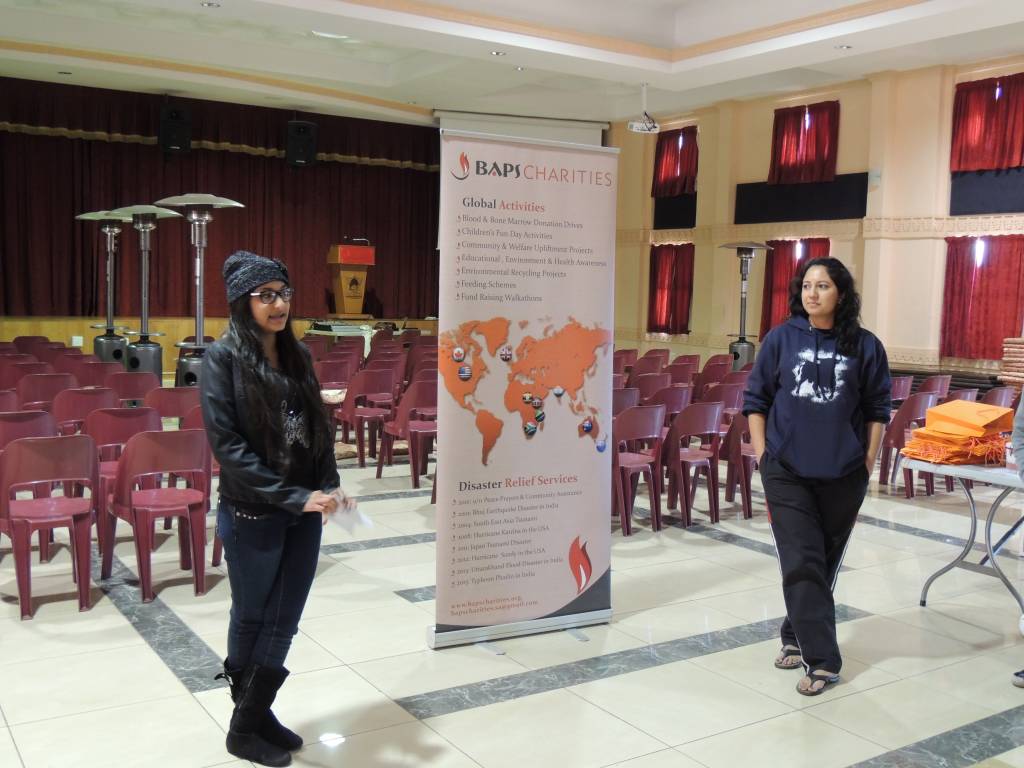 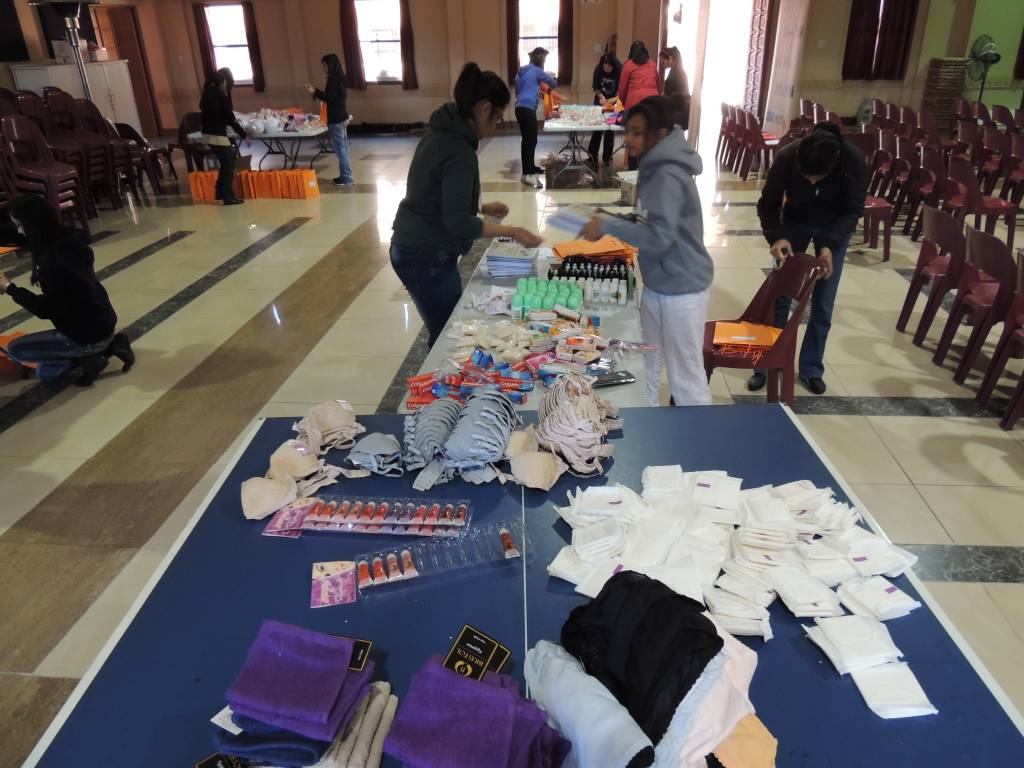 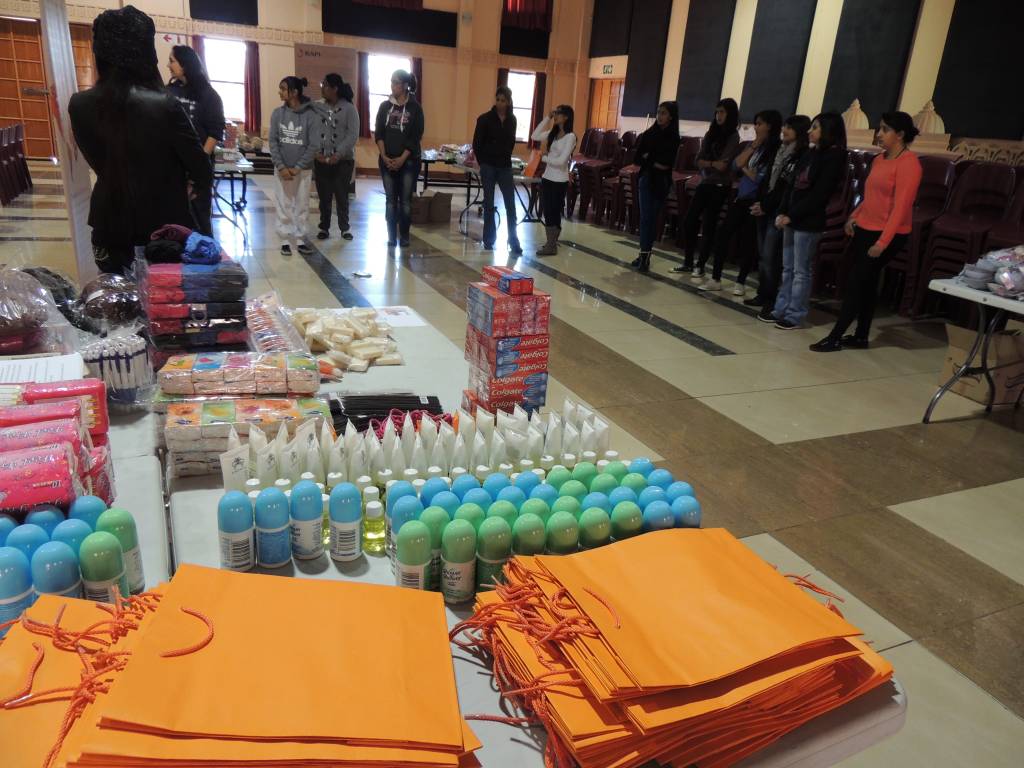 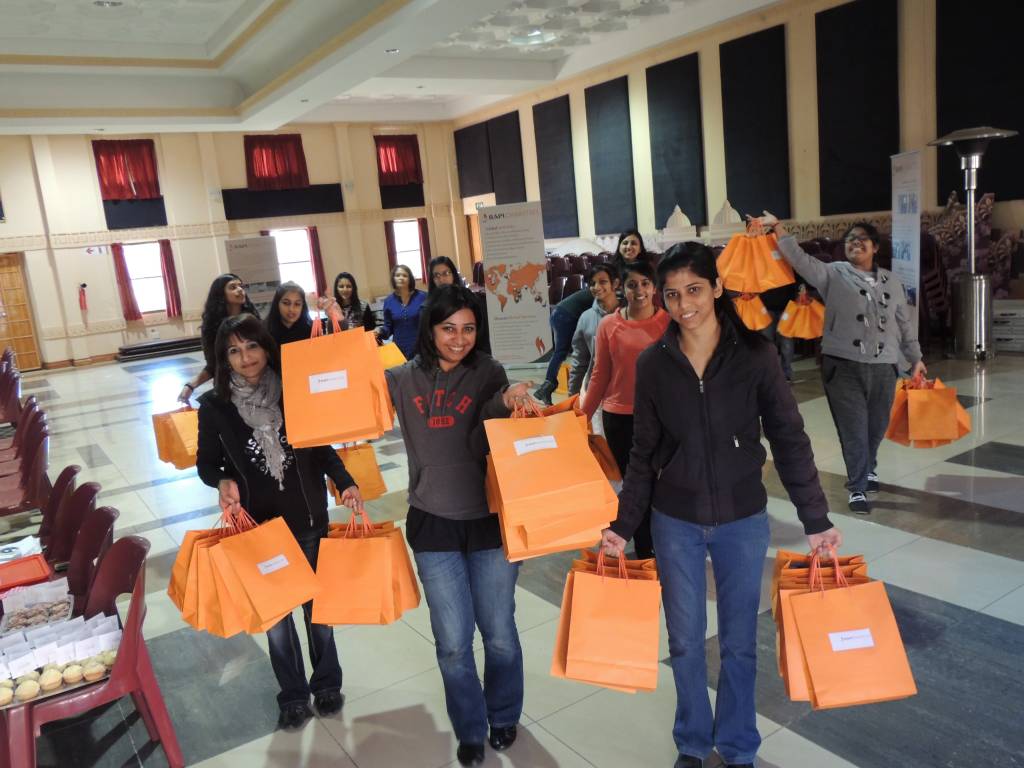 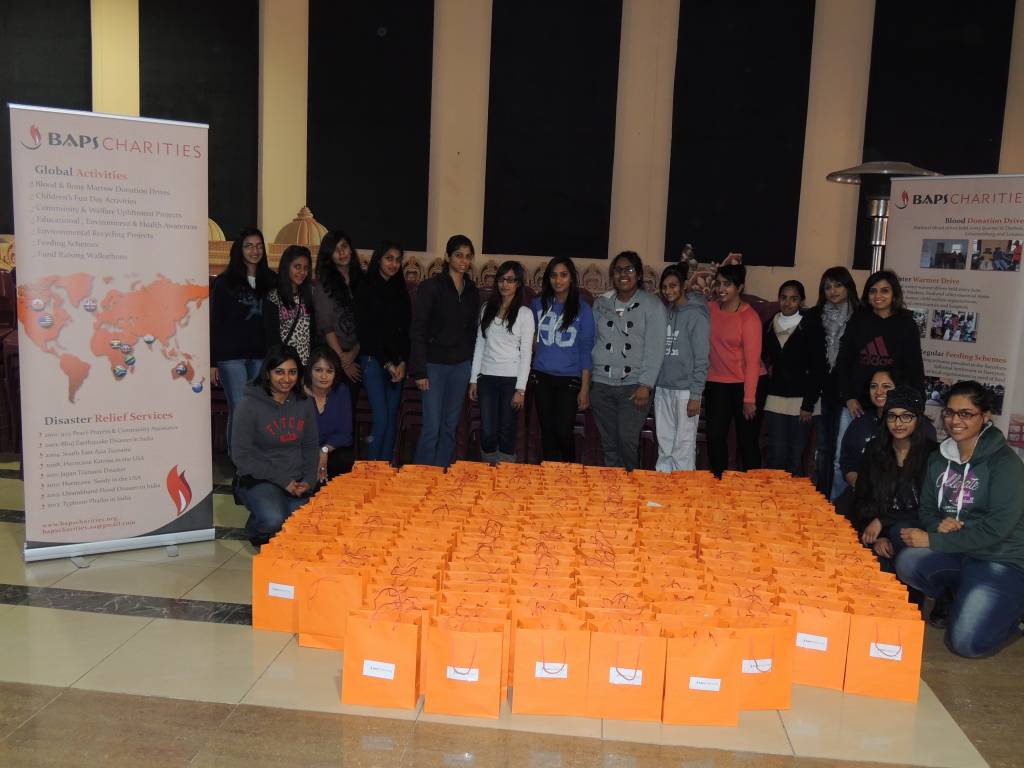 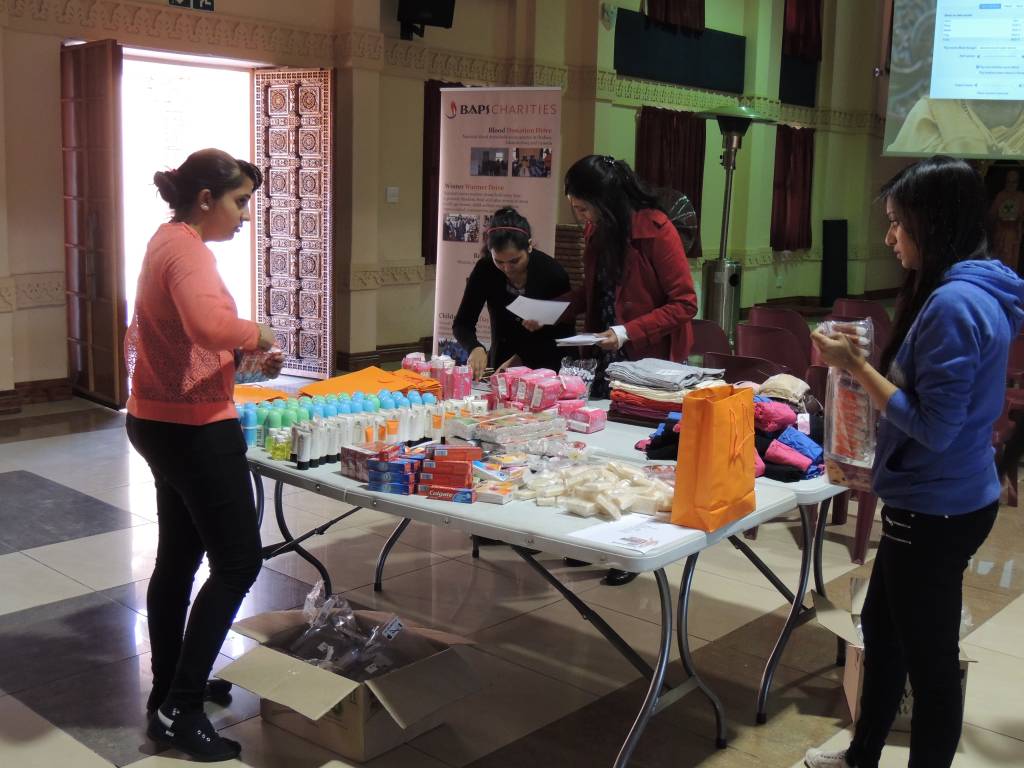 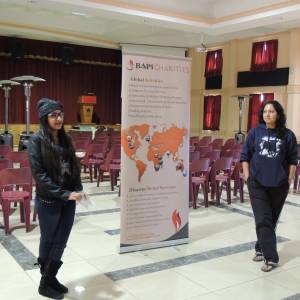 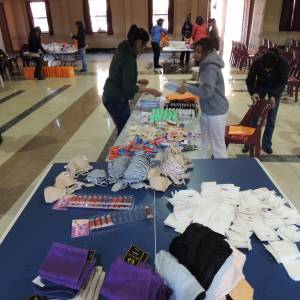 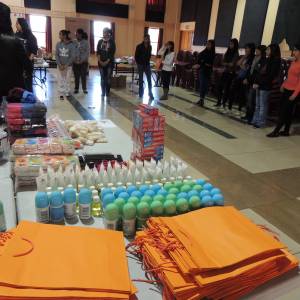 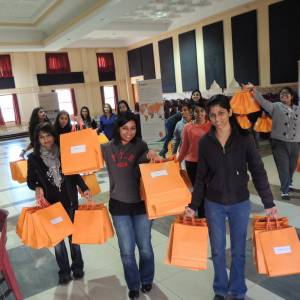 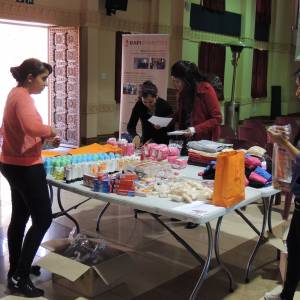