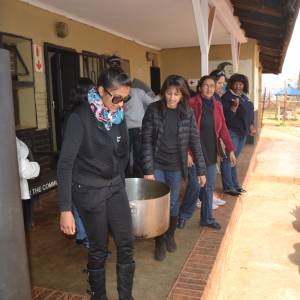 Every winter, BAPS Charities in South Africa run its annual Winter Warmer drive across the country. The aim of the drive is to donate clothes, blankets, hot meals and non-perishable food and household items to underprivileged and impoverished communities in preparation for the winter season.

In mid-July, 2016, BAPS Charities volunteers from Lenasia, south of Johannesburg, donated items to various organisations in support of this year’s winter warmer campaign. Volunteers first visited the Thuli Home for the mentally disabled, where some of the people living in the home were previously abandoned by their own families. Here, 20 boxes of clothing and consignments of non-perishable food items were donated. The people living in the home served plates of hot meals by the volunteers.

The Lenasia South clinic, a government run clinic aimed at serving those who cannot afford expensive health care, were the recipients of 110 rape survival kits. The kits comprised of basic sanitary wear, personal hygiene and clothing to be given to men, women and children who suffered from the unfortunate circumstance of being victims of rape.

The Dudu Zwane home in Malvern, south of Johannesburg, were also recipients of a month’s worth of non-perishable food items. The home looks after HIV-AIDS patients where the intention is to provide a level of dignity to those afflicted by the disease.

Finally, a wheelchair was also donated to a gentleman with severe Parkinson’s Disease. 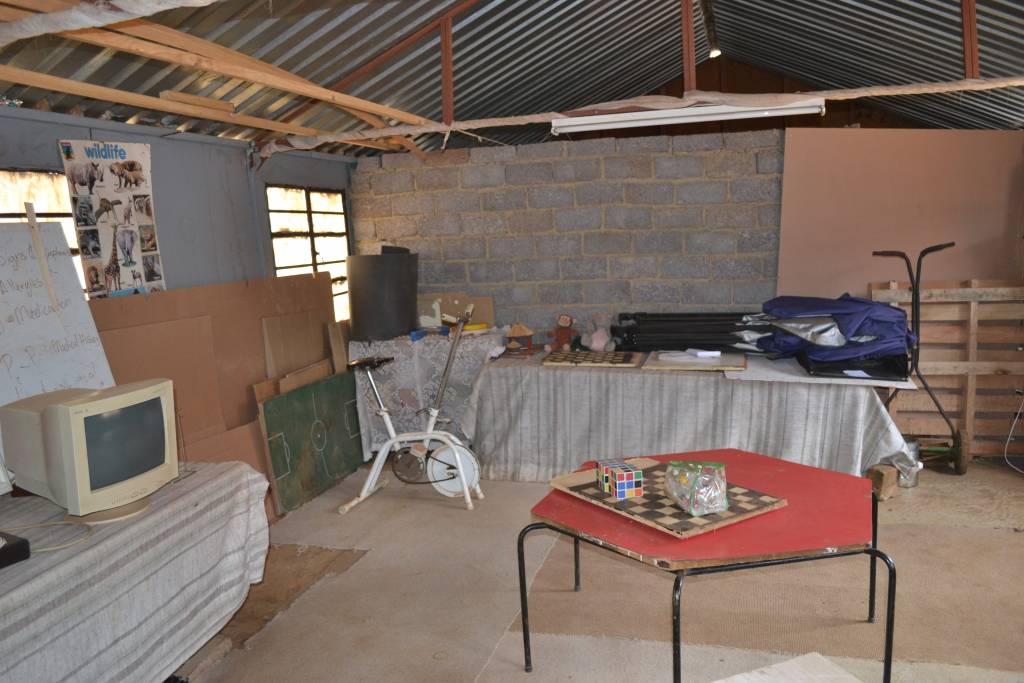 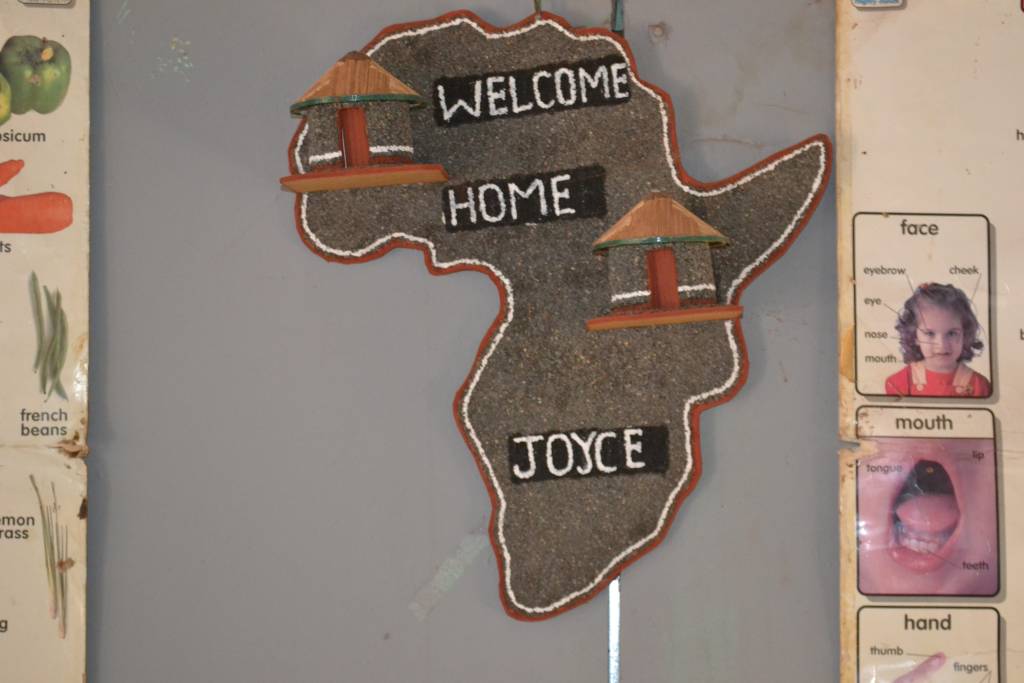 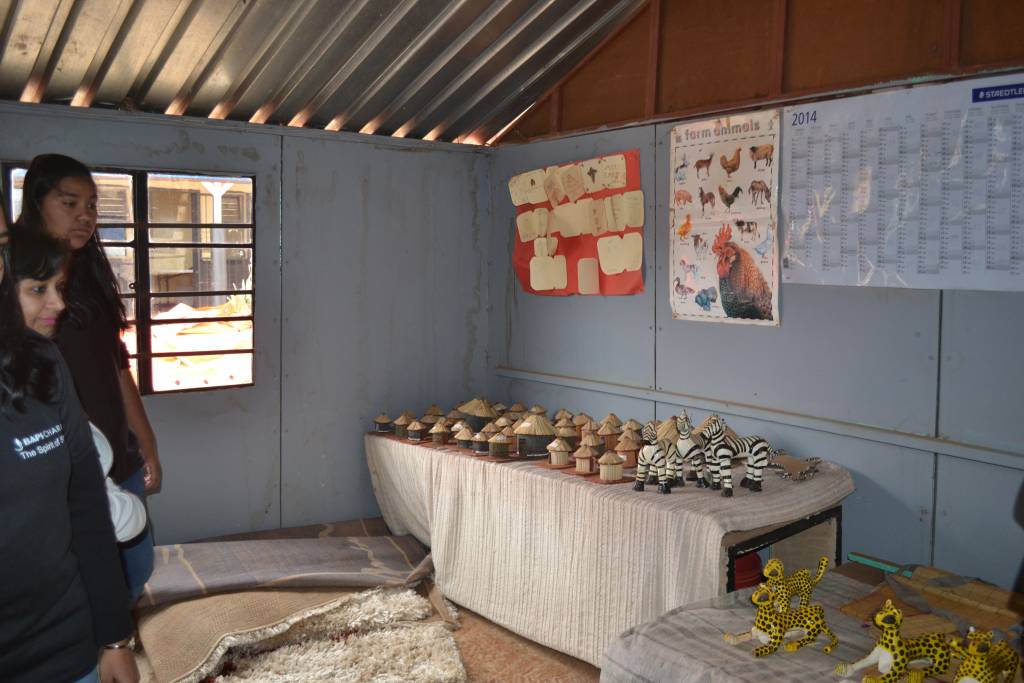 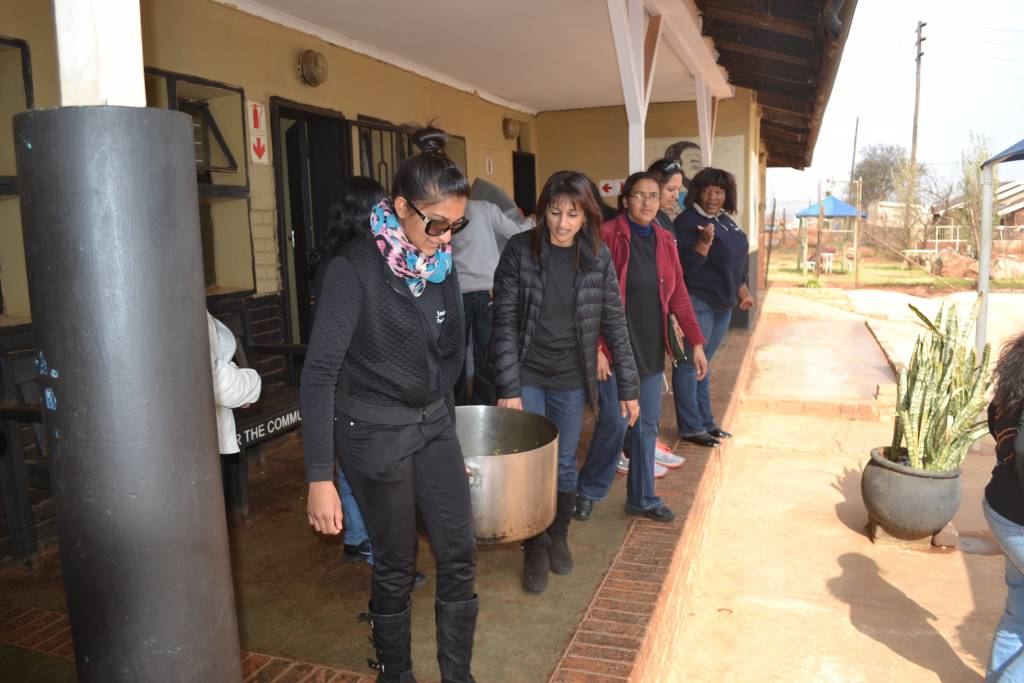 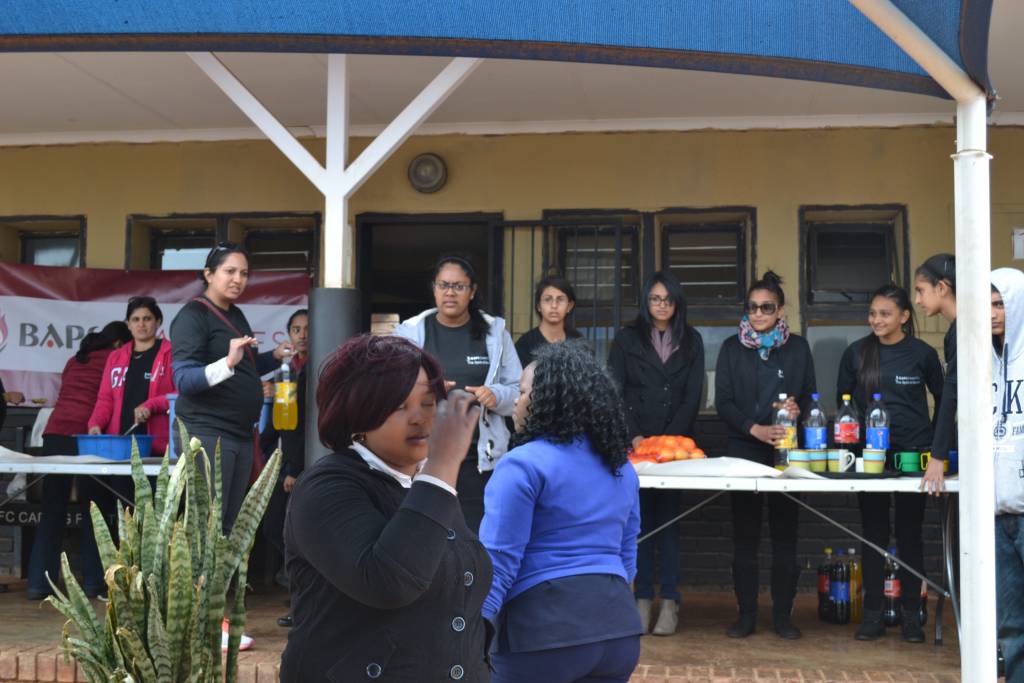 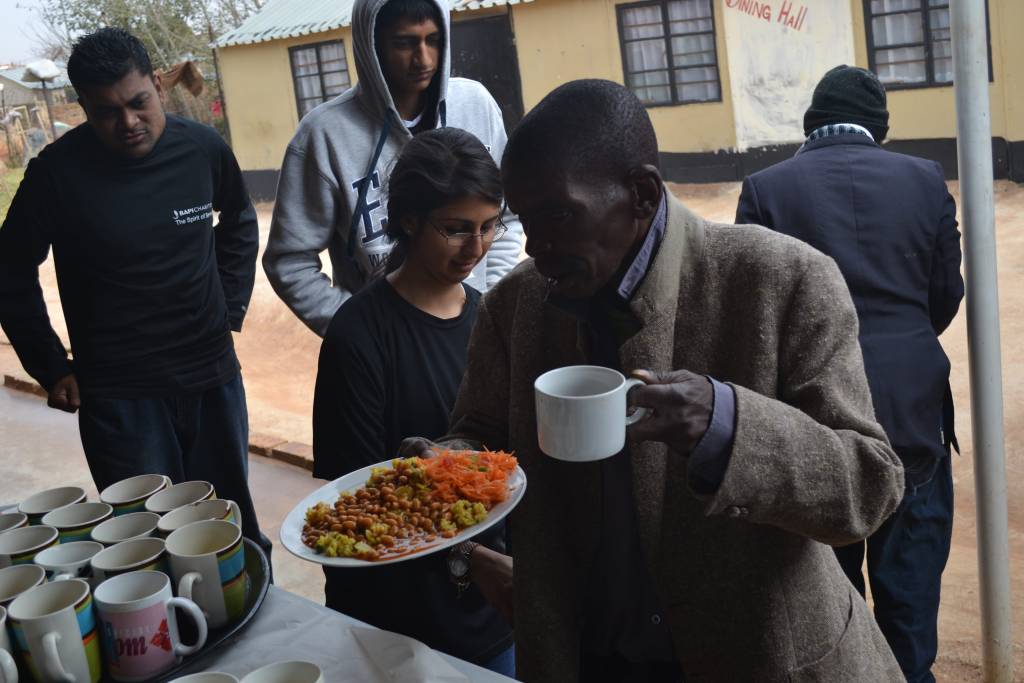 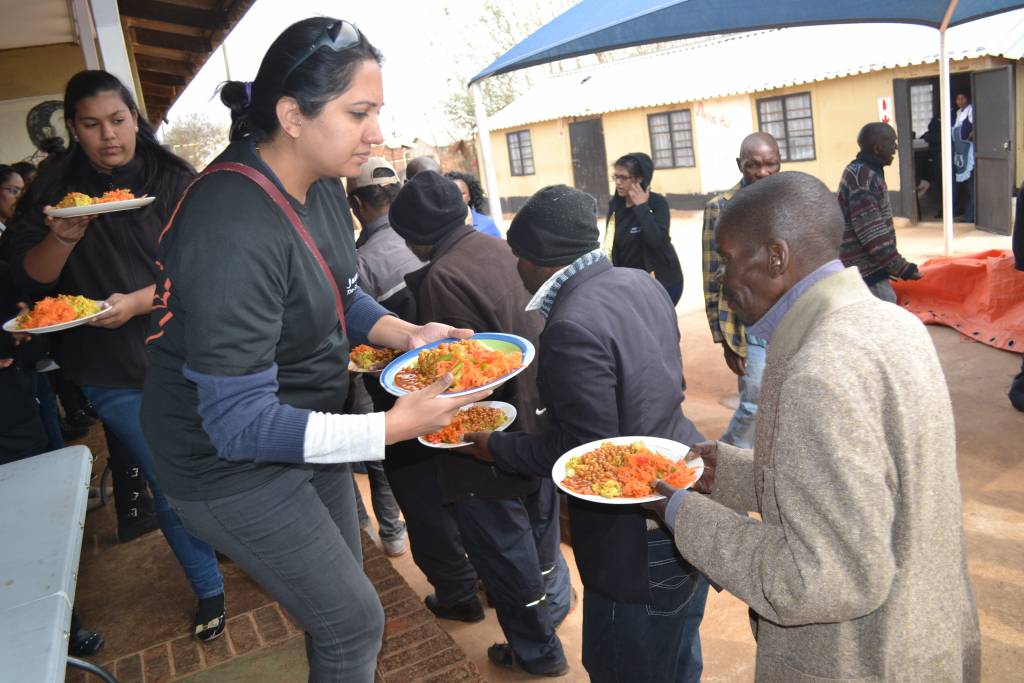 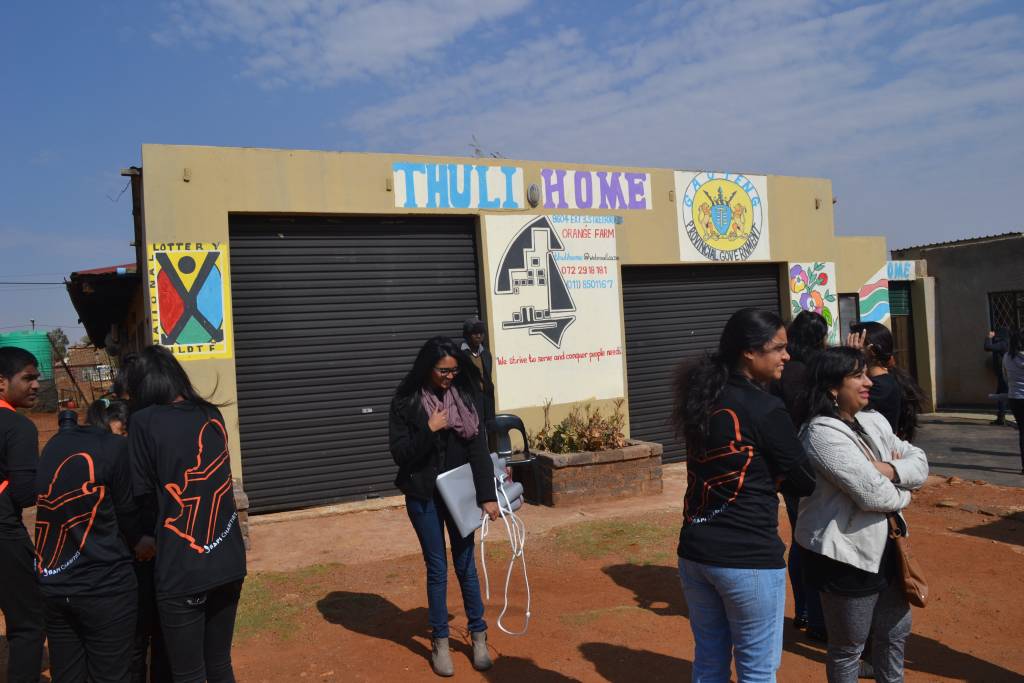 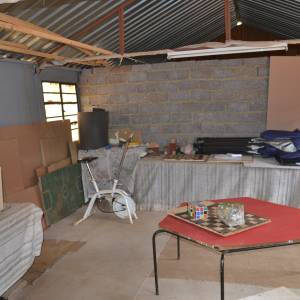 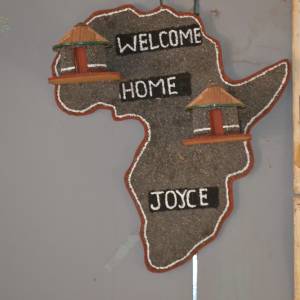 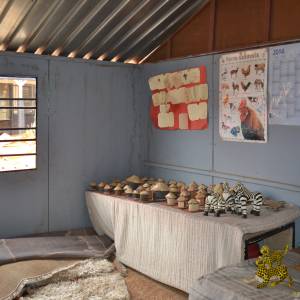 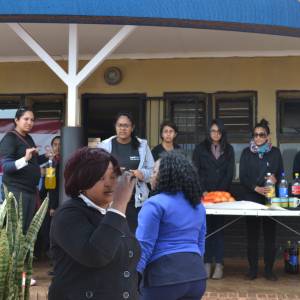 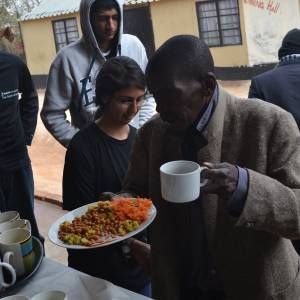 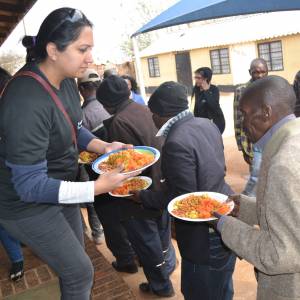 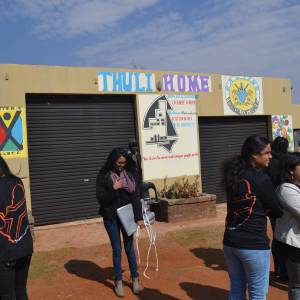