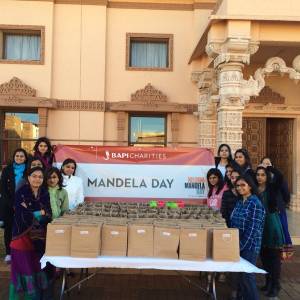 Every year, on 18 July, South Africans are encouraged to spend 67 minutes of their time to volunteer their services for social and charitable projects. This is to acknowledge the life of the late SA president, Nelson Mandela, whose life was dedicated to the freedom struggle in South Africa. South Africans are asked to involve themselves in local and national projects aimed at uplifting communities with the aim of making a difference. The call to ‘take action, inspire change and to make everyday a Mandela Day’ resonates strongly with the values of BAPS Charities. BAPS Charities volunteers in Lenasia, south of Johannesburg, responded to this call by hosting two activities: supplying pre-packed rape survival kits to a local hospital and conducting a neighbourhood street cleaning project.

A total of 450 rape survival kits, comprising of underwear, sanitary goods and personal hygiene items were packed by volunteers and donated to the Thutuzela Care Centre at the Kopanong Hospital in Vereeniging, south of Johannesburg. These kits were graciously received by the caregivers at the hospital and they thanked the volunteers for their efforts in packing the kits.

The second Mandela Day initiative saw BAPS Charities volunteers respond to the call of President Jacob Zuma to make South Africa a cleaner nation. Here, volunteers spent the morning of Saturday, 19 July 2014 cleaning the streets of Lenasia. A total of 125 bags of rubbish and waste was collected which was then dropped off at the local Pikitup waste management centre. 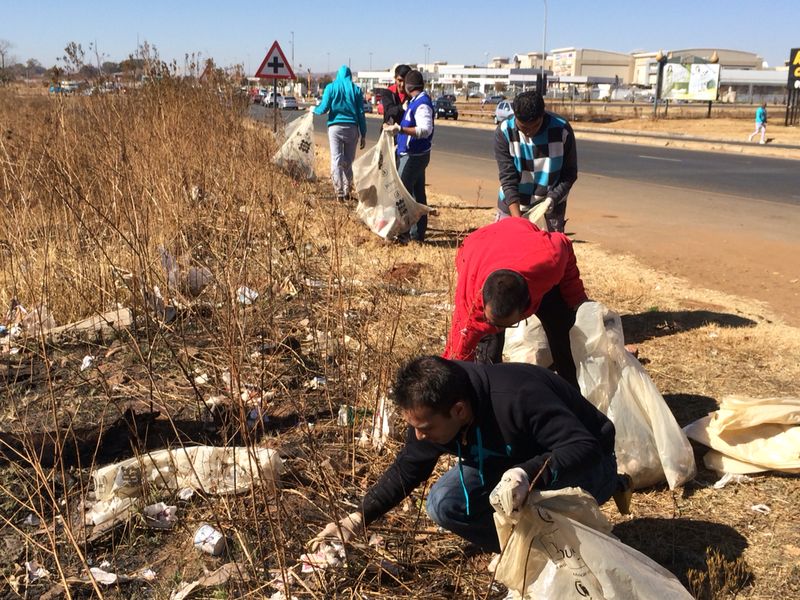 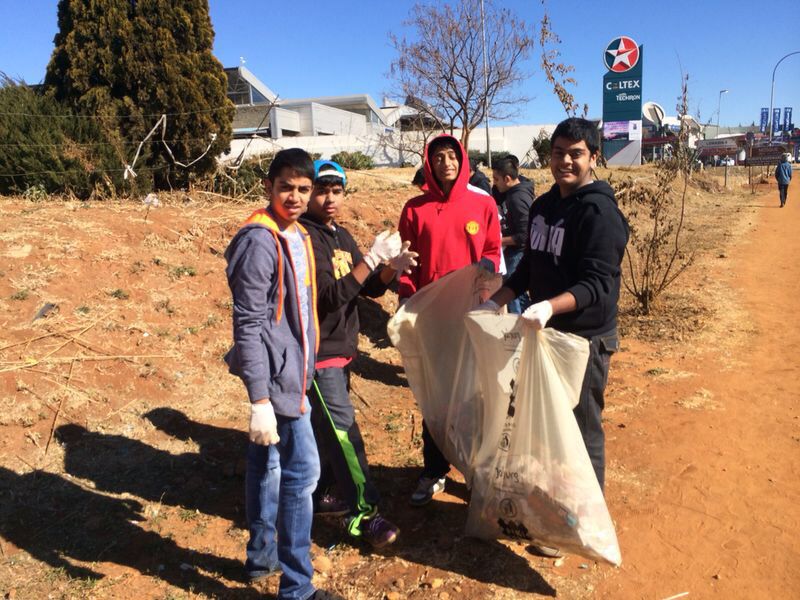 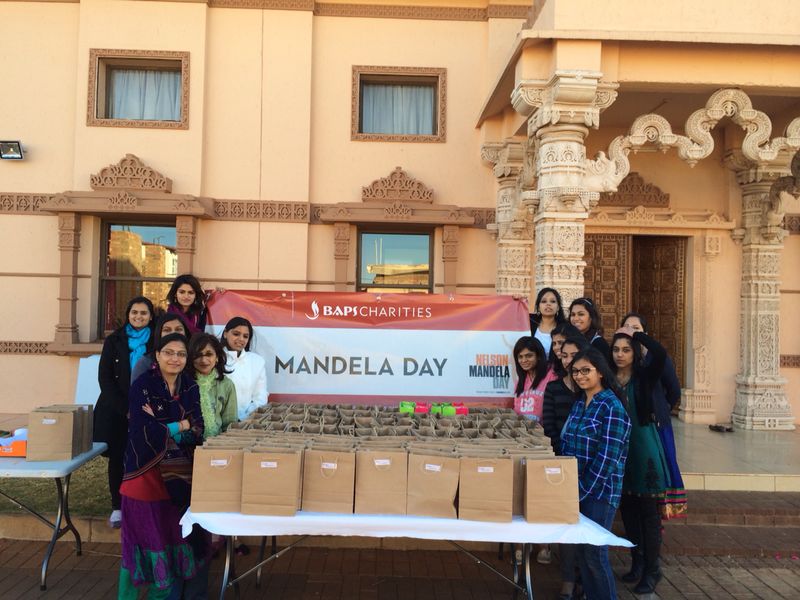 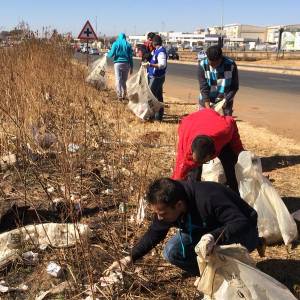 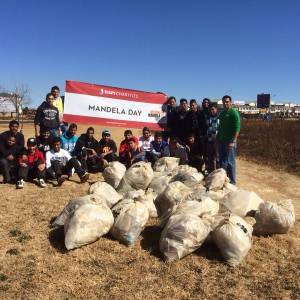 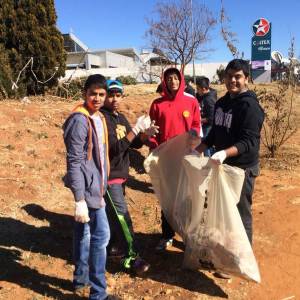