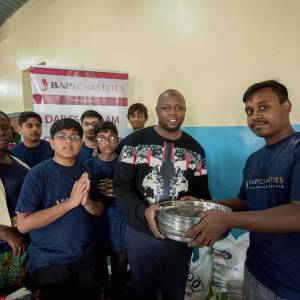 On 21st May, 2017 BAPS Charities organized a food drive for the Salvation Army Matumaini.

Brief history of Salvation Army Matumaini: The home was founded in 1933 by British Volunteers working in Tanzania. At present, the school is sustained by foreign aid and support from local citizens. Mr. Chacha, Major Ted and Mrs. Cecilia are the caretakers of the home, which consists of 200 physically disabled children, whose ages range from 3 to 17. In total, 15 teachers conduct various classes, ranging from Mathematics, to English. This education provides a foundation for the children to progress their lives, despite being disabled. The school is their permanent home, where all amenities are provided for free.

Upon arrival, the volunteers were greeted by the caretaker of Salvation Army and  each child was handed over an individual gift packets.

Thereafter ,food ration were handed over  to the management of Salvation Army to be used at the orphanage.

A similar food drive was held at Buguruni school of Deaf & Dumb , which now accommodates and takes care of 137 children. 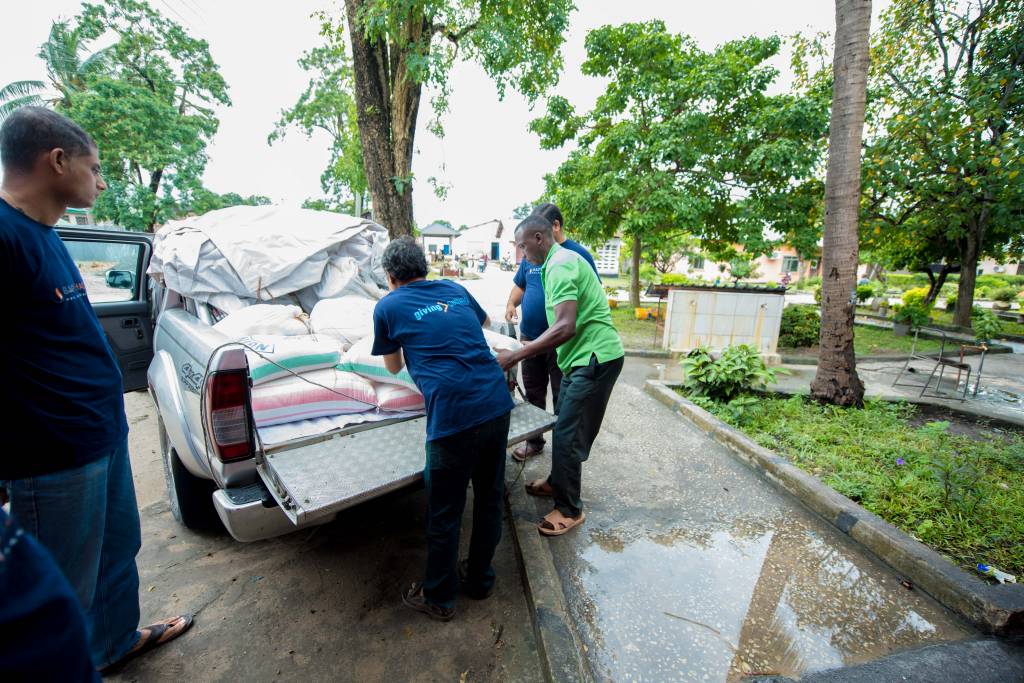 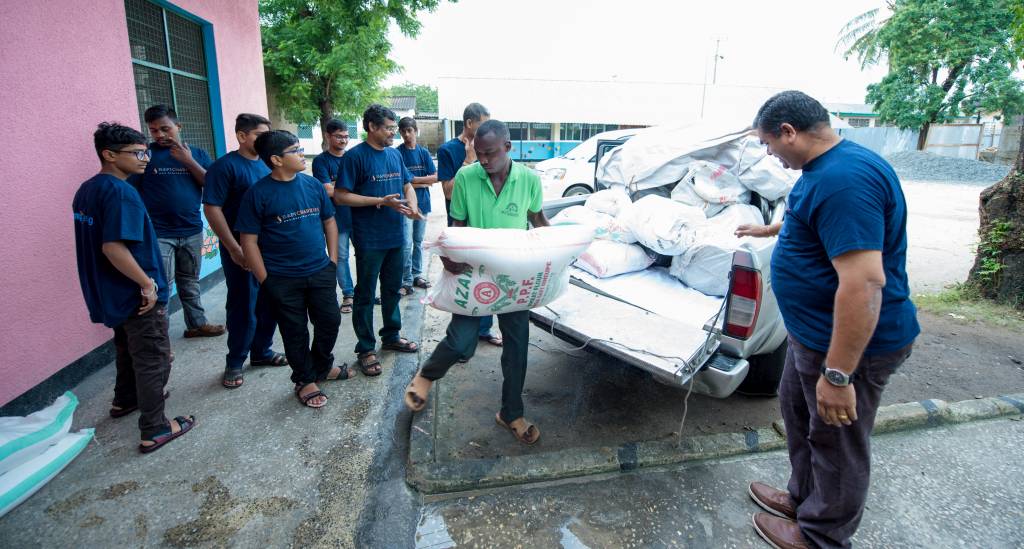 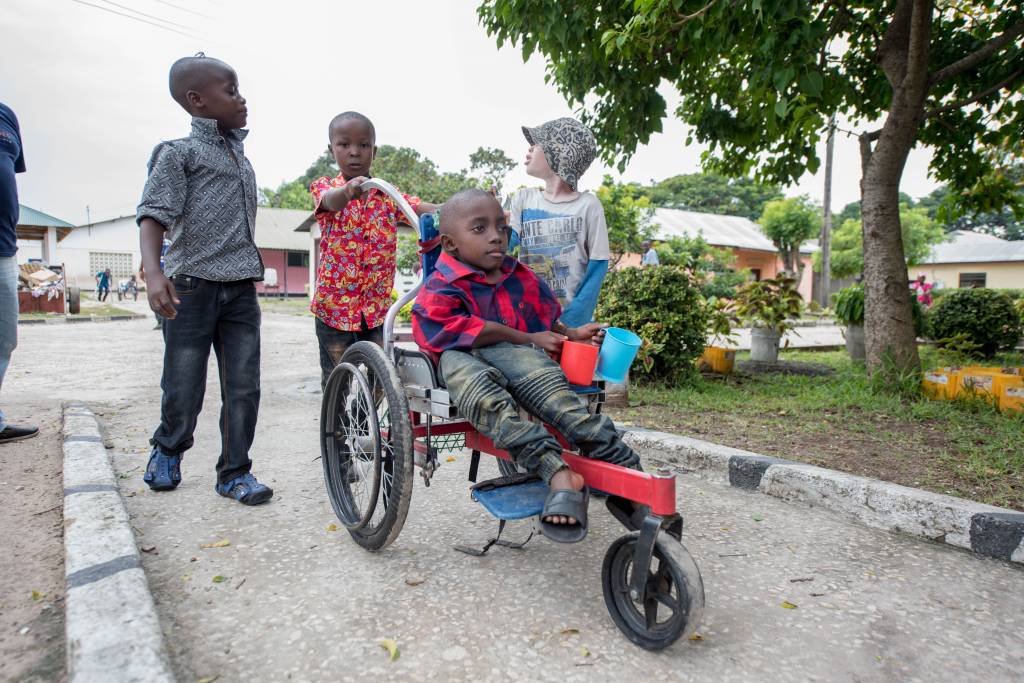 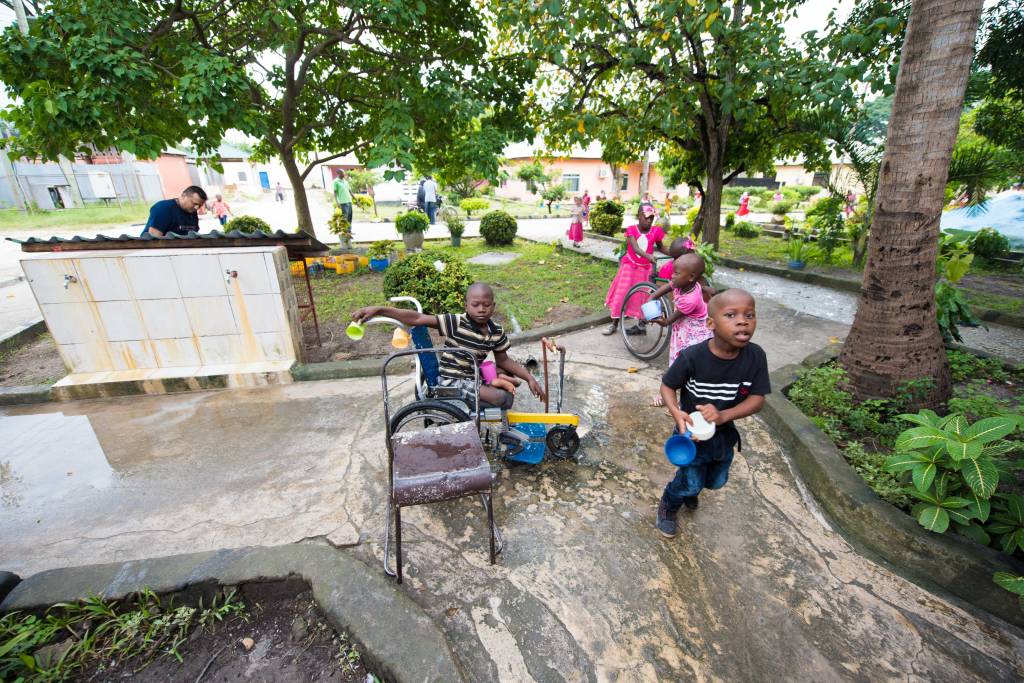 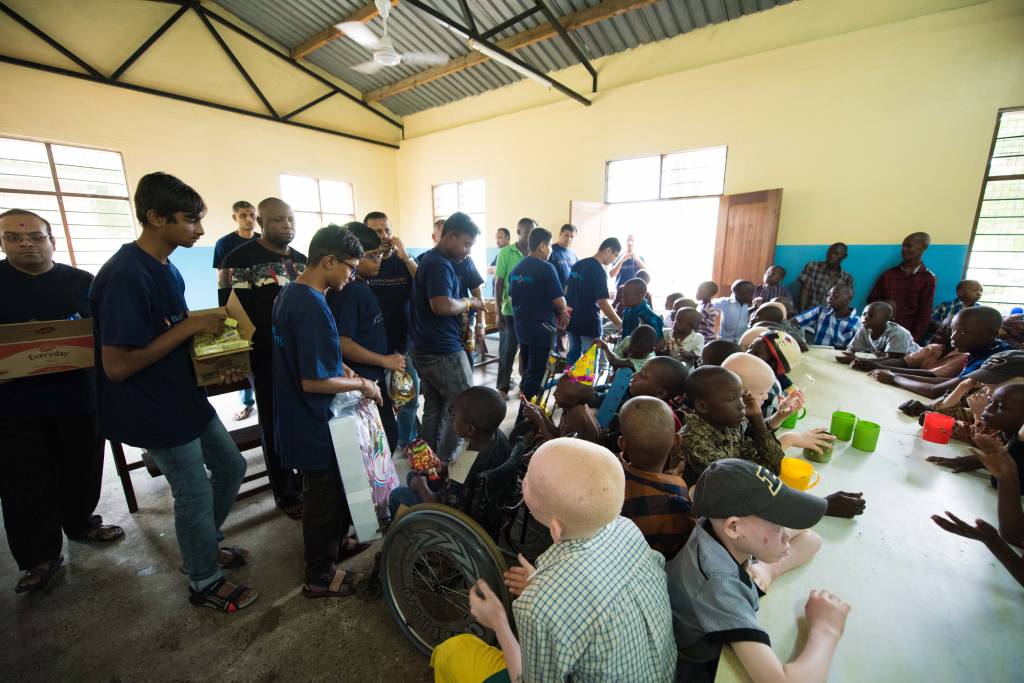 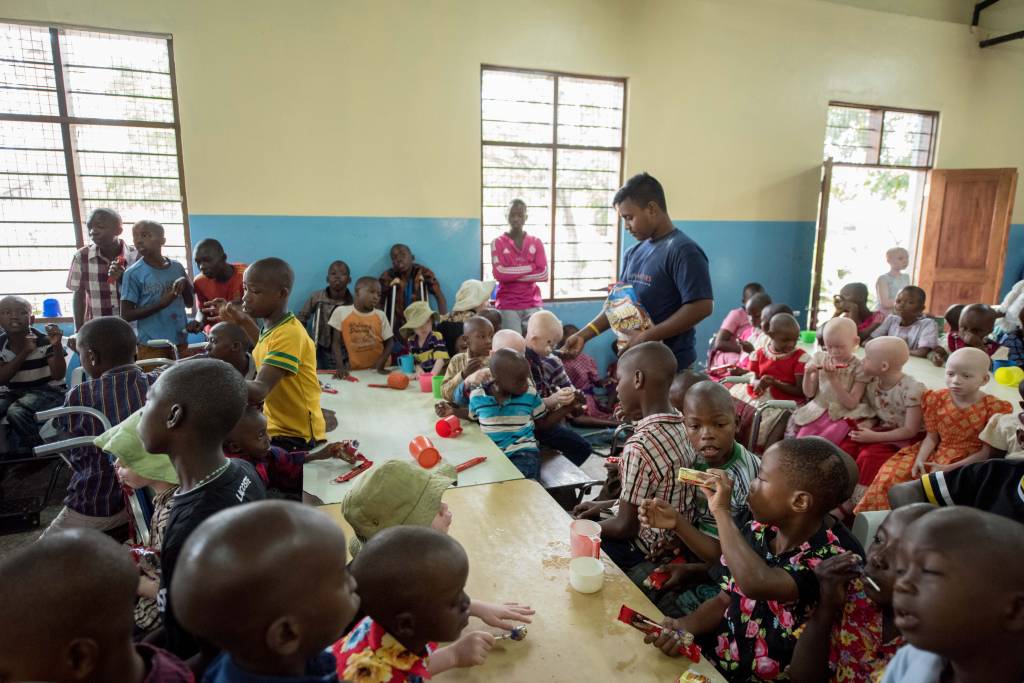 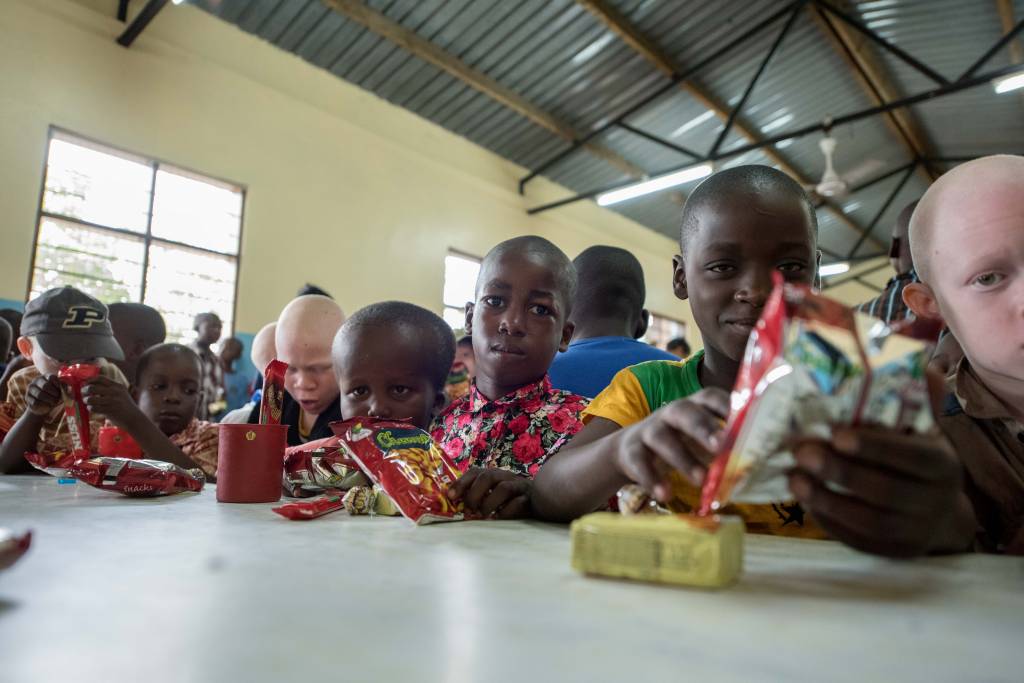 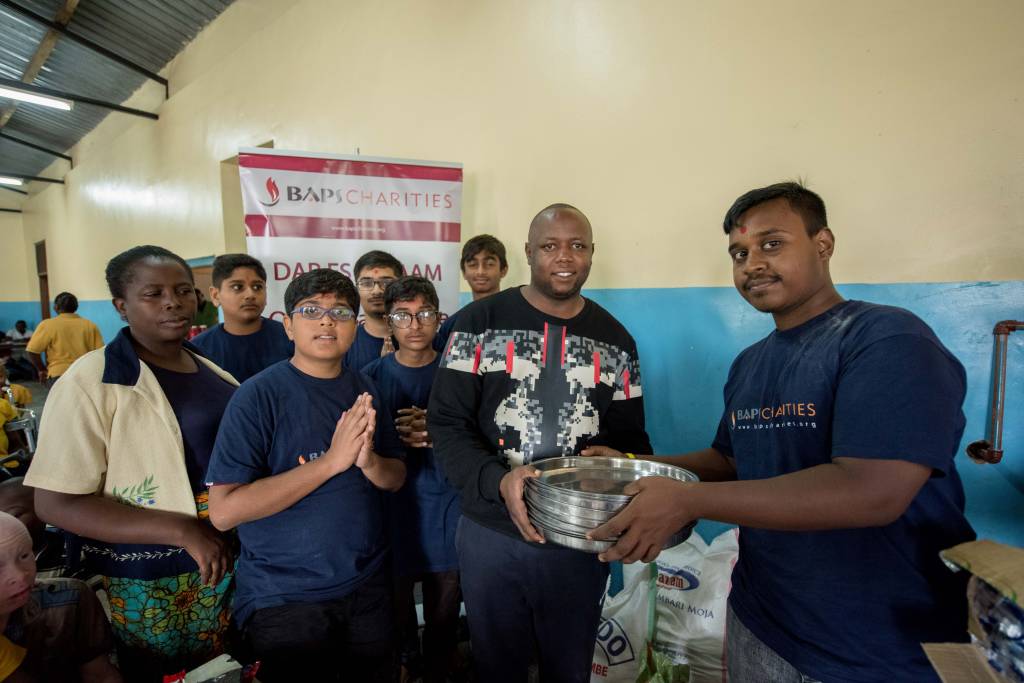 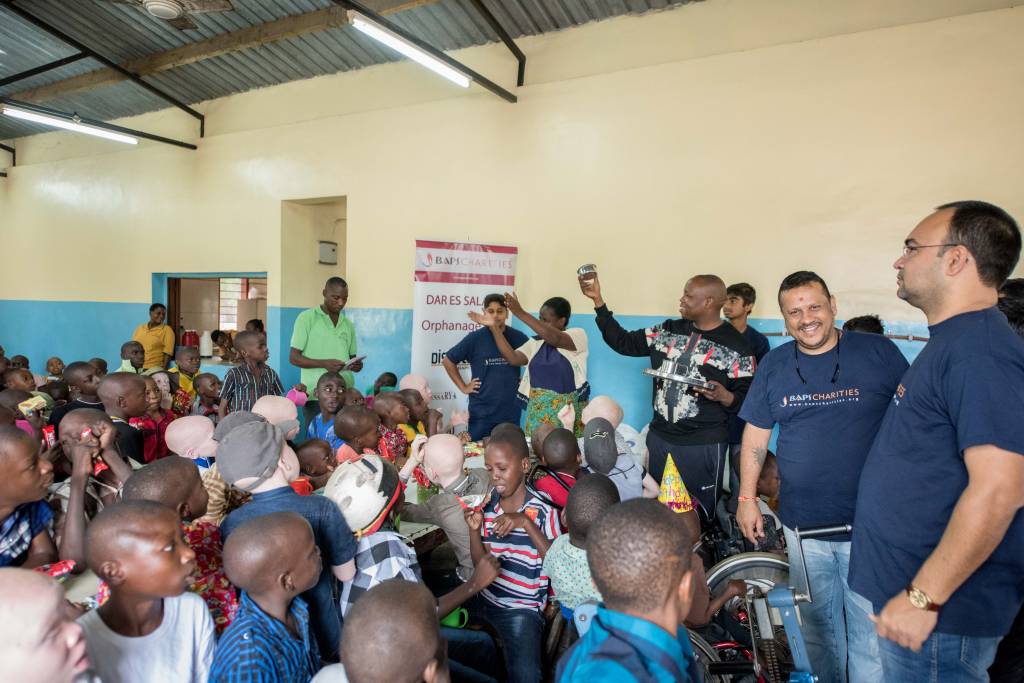 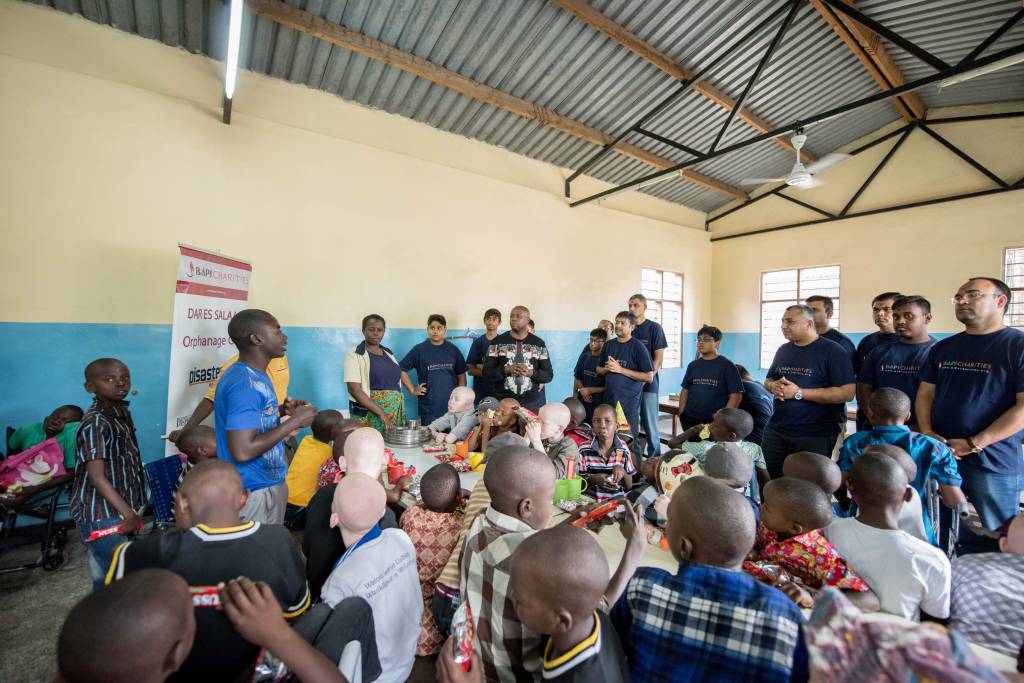 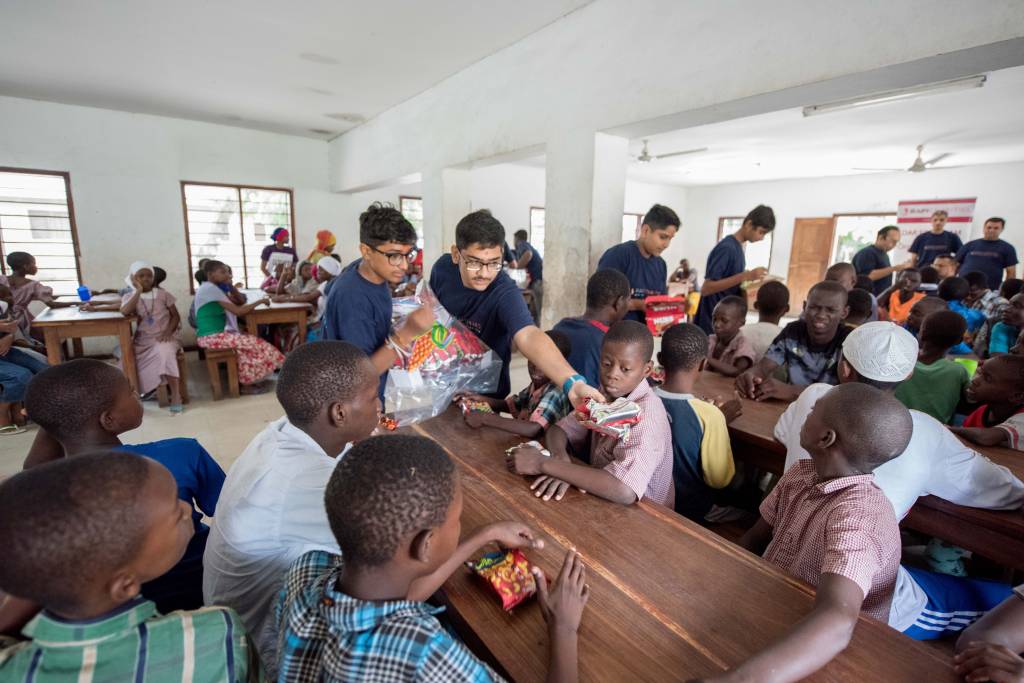 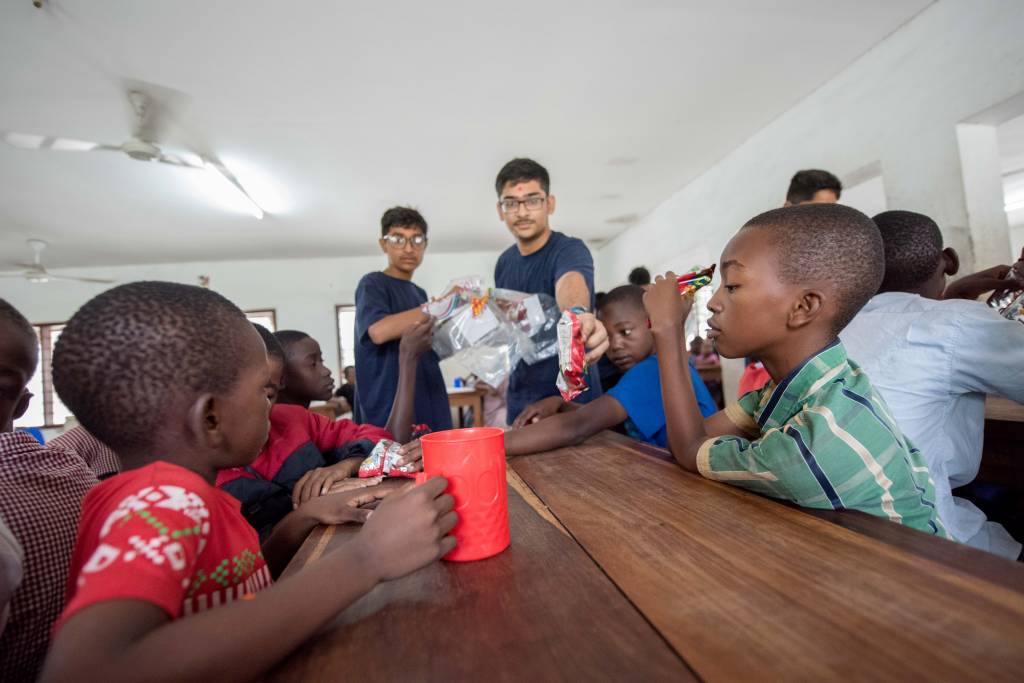 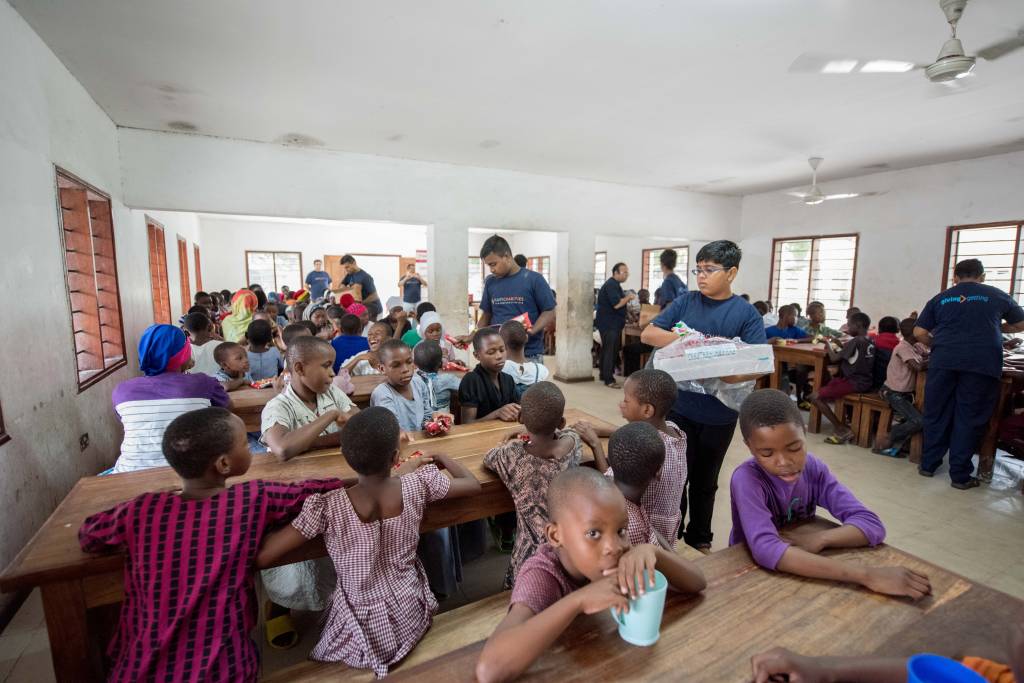 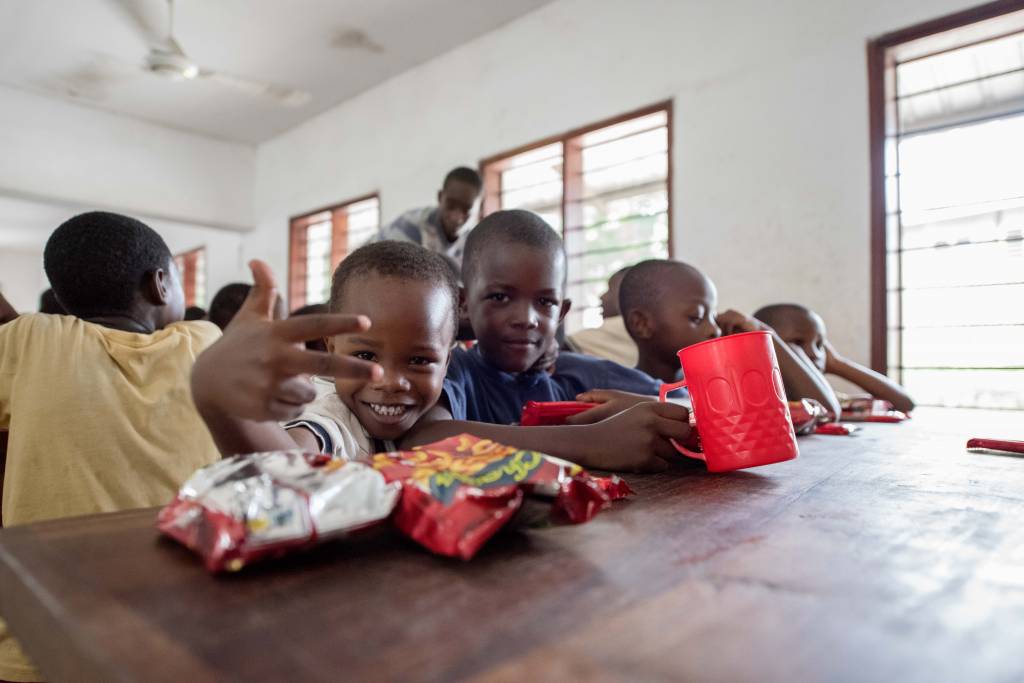 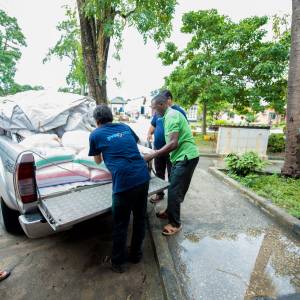 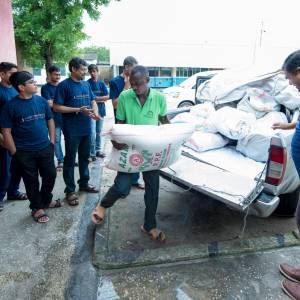 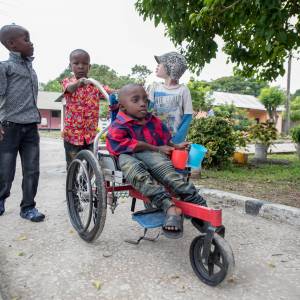 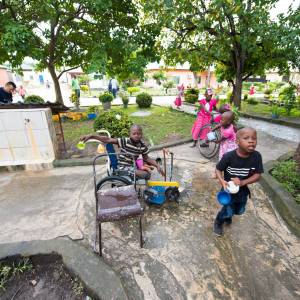 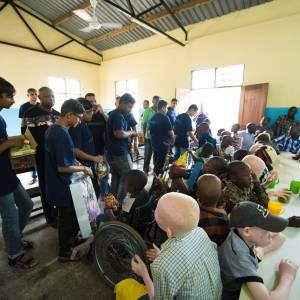 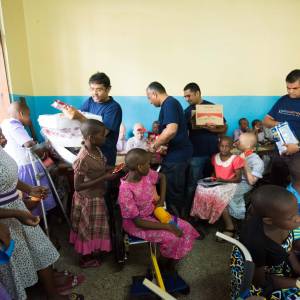 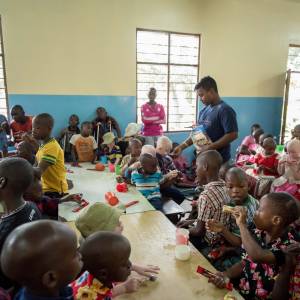 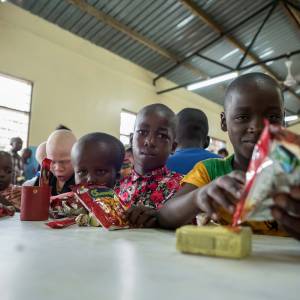 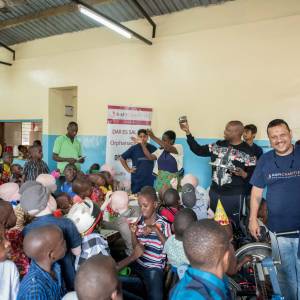 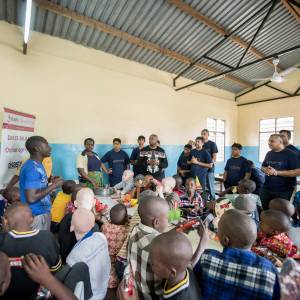 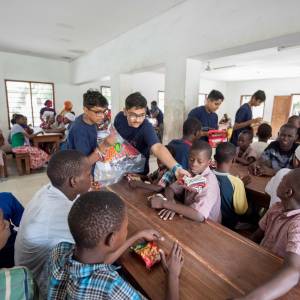 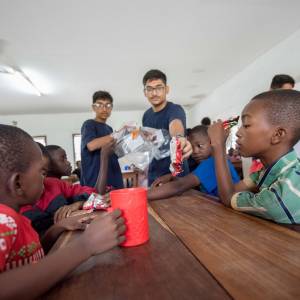 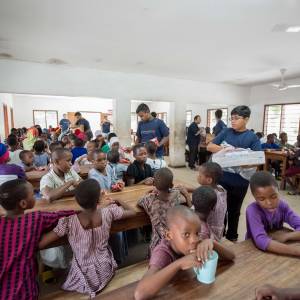 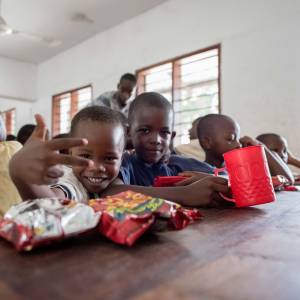