In the US, while food is readily available to most Americans, it is still a luxury to many. Between 2013 and 2016, research indicated that Americans’ accessibility to food had improved and that less were reporting hunger. However, a recent study from 2017 revealed the country was starting to face increased obstacles in procuring food. Almost 20% of American children lived in households experiencing “food insecurity,” defined as the uncertainty of affordable and nutritious meals. Results suggested that approximately 40 million people lack the resources to obtain nutritious and healthy food consistently.

BAPS Charities held its annual food drive in Columbus, OH on November 24 to December 8, 2019, to fight hunger and help feed families and individuals. The program benefited Mid-Ohio Foodbank. Volunteers of diverse ages and backgrounds came together to collect approximately 400 canned and dried food items for this cause. Similar food drives were organized across North America by BAPS Charities to assist local and nearby families during the holiday season. 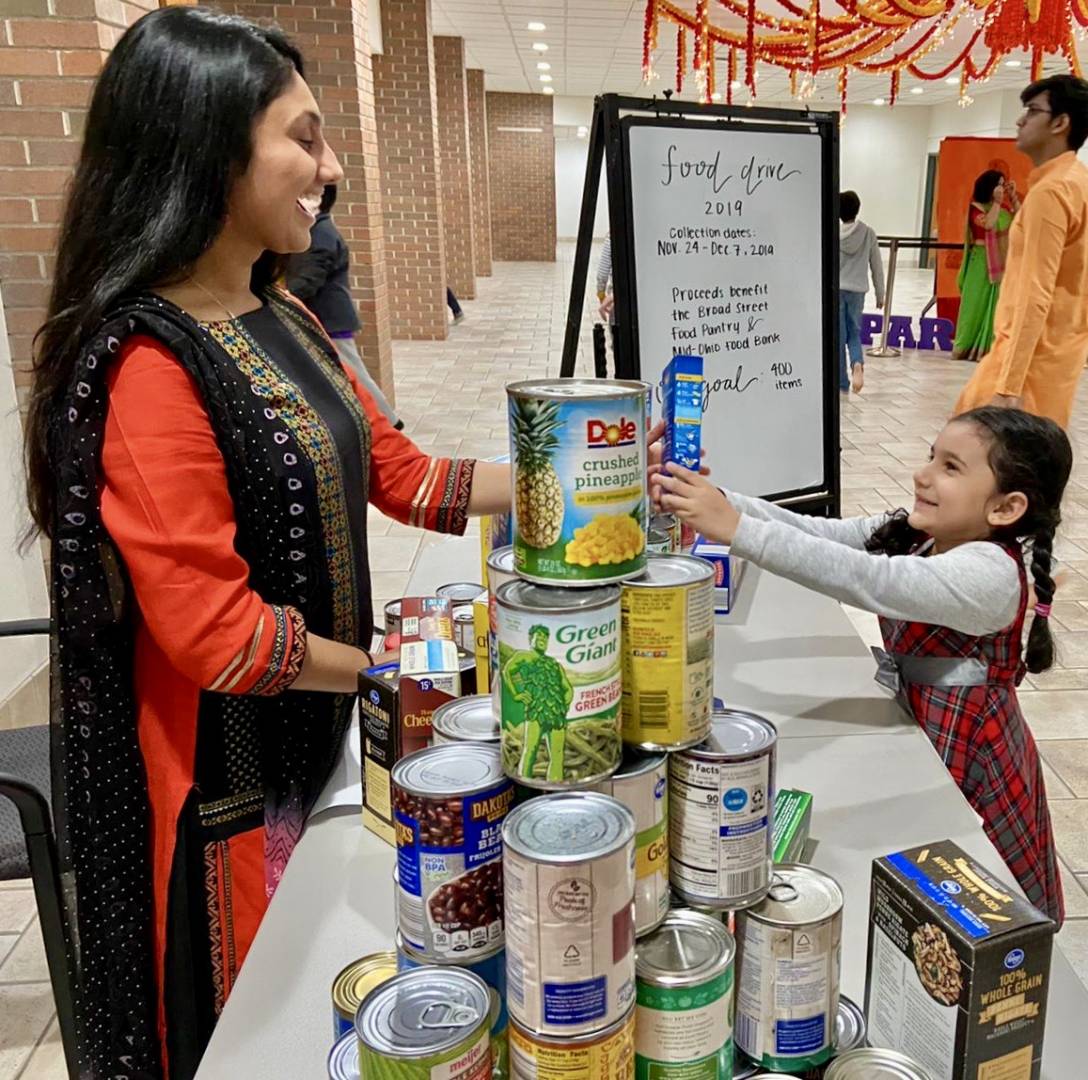 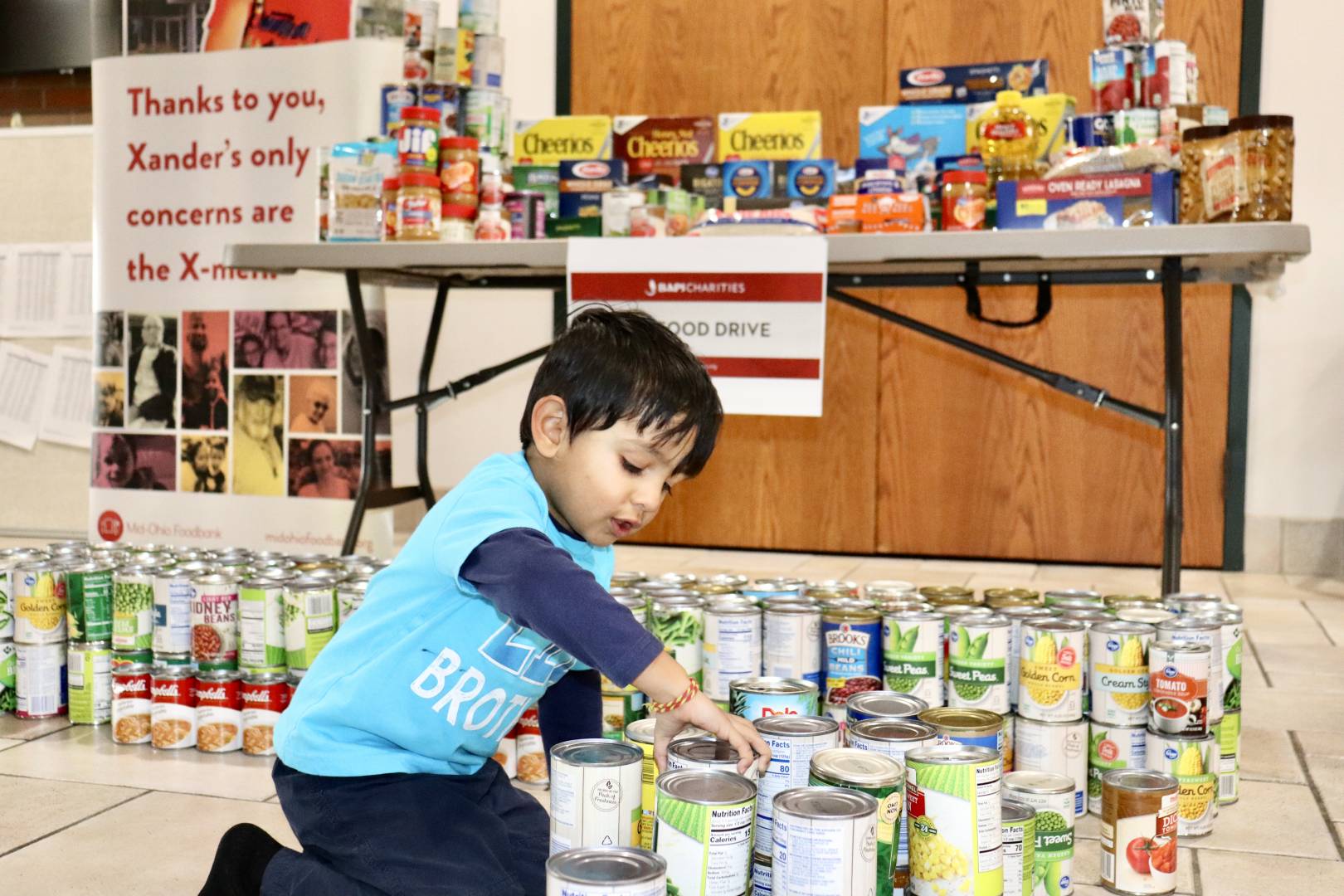 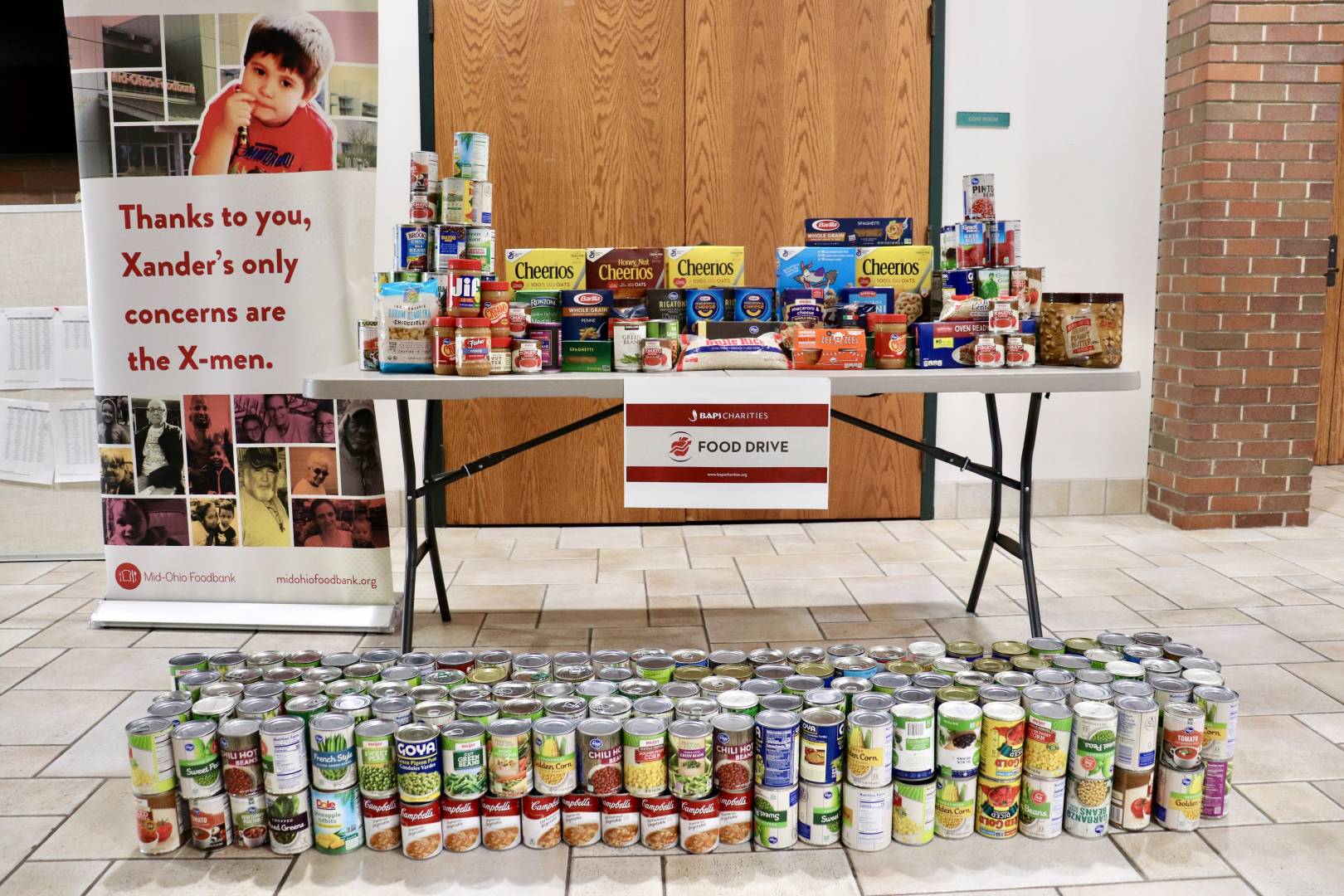 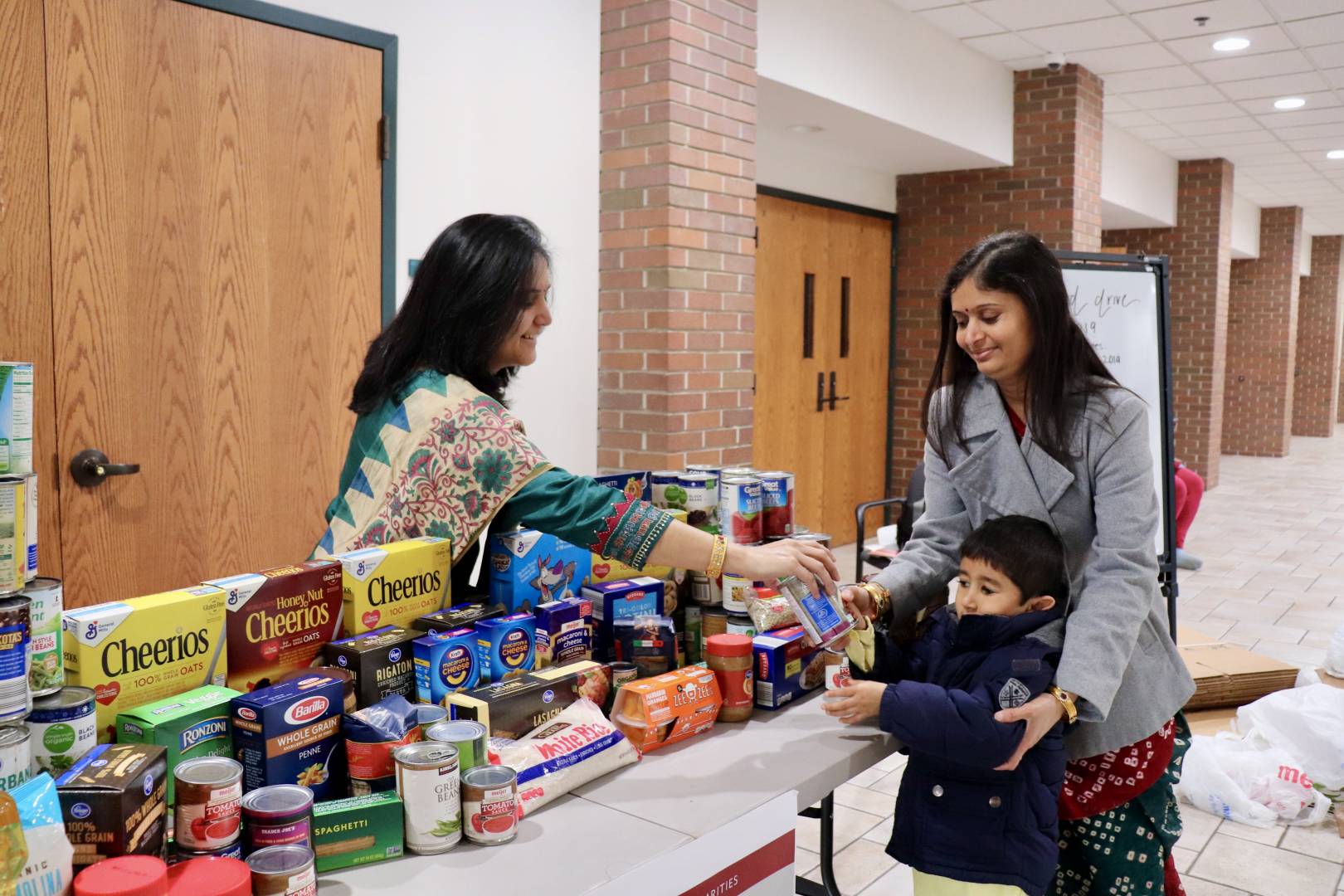 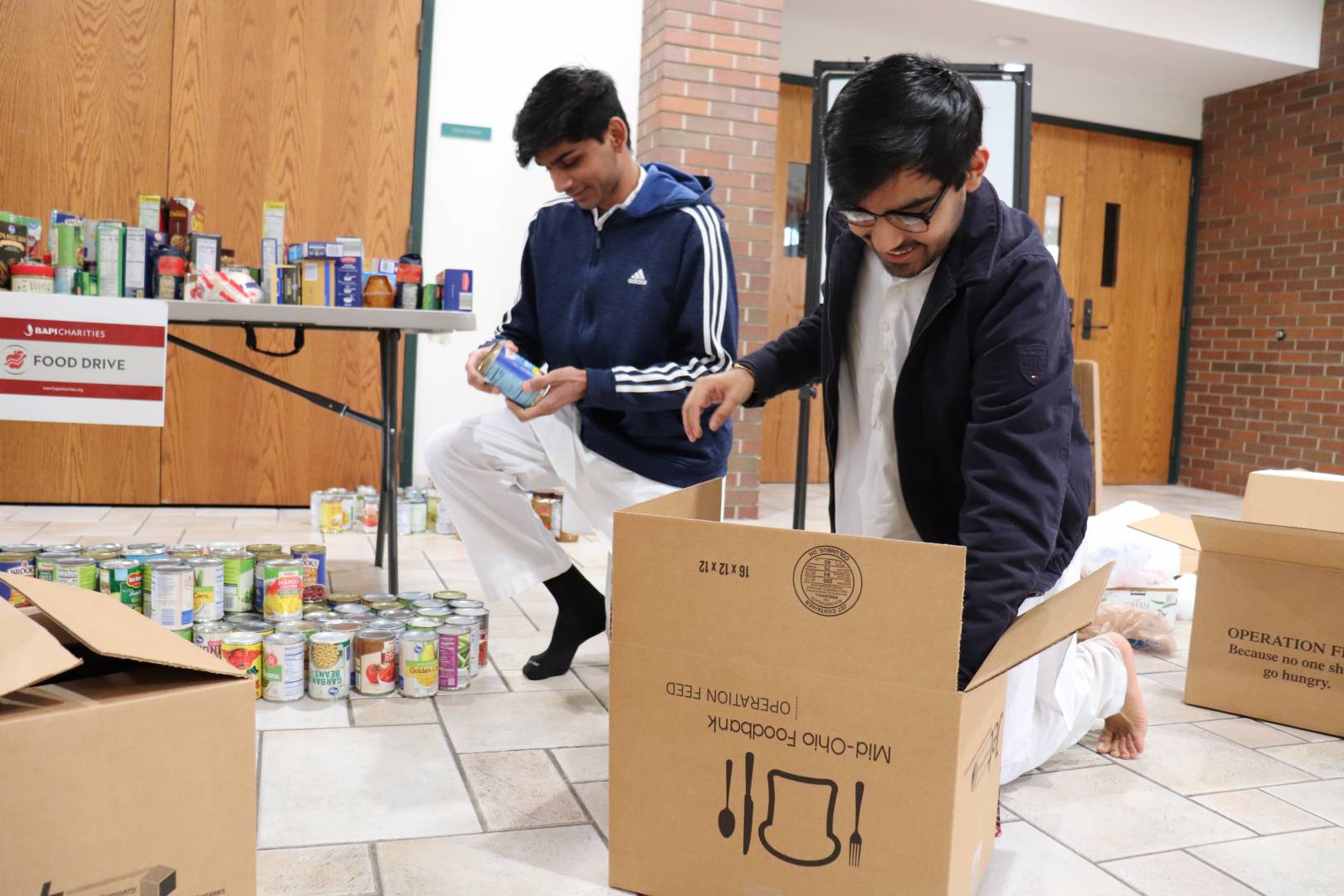 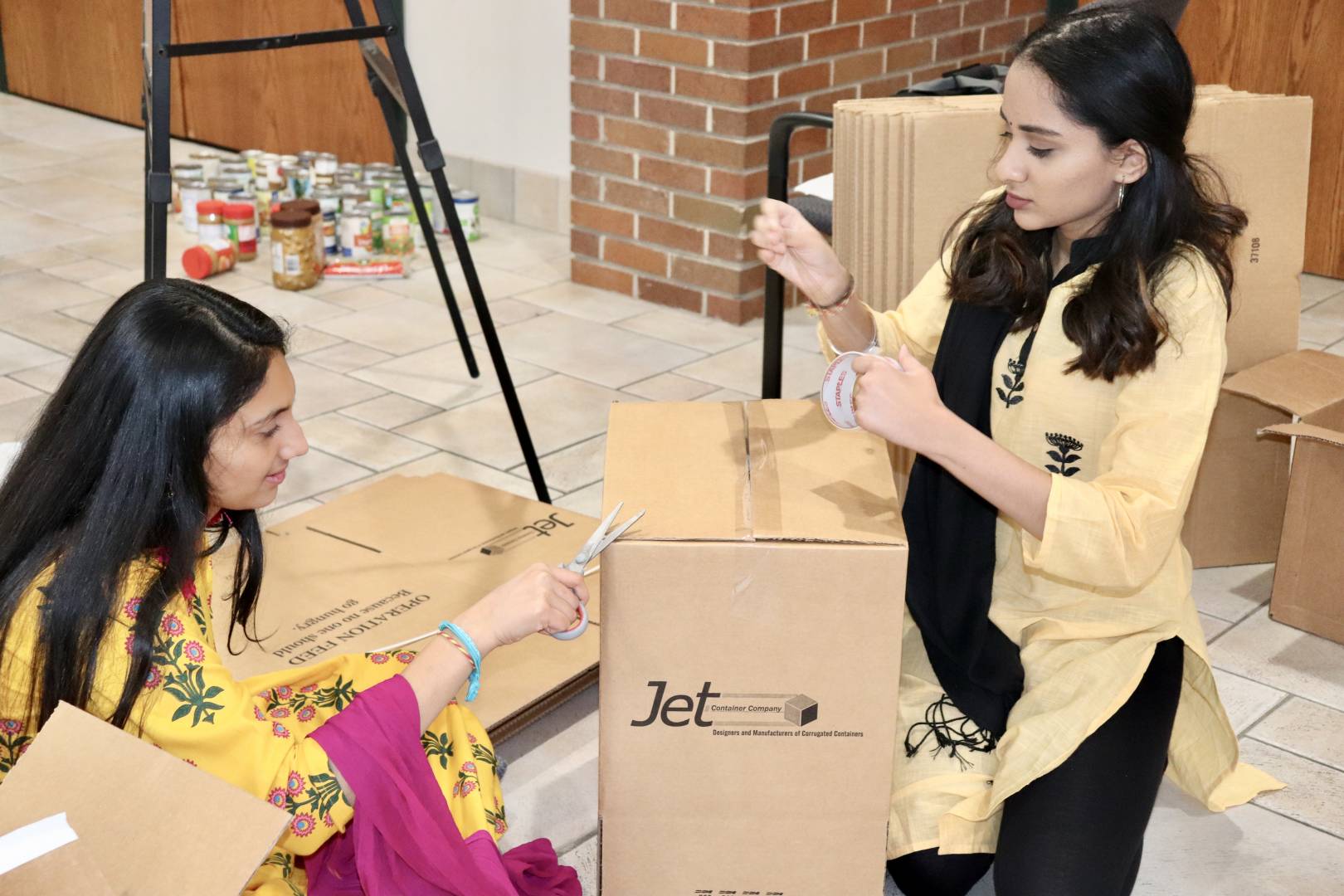 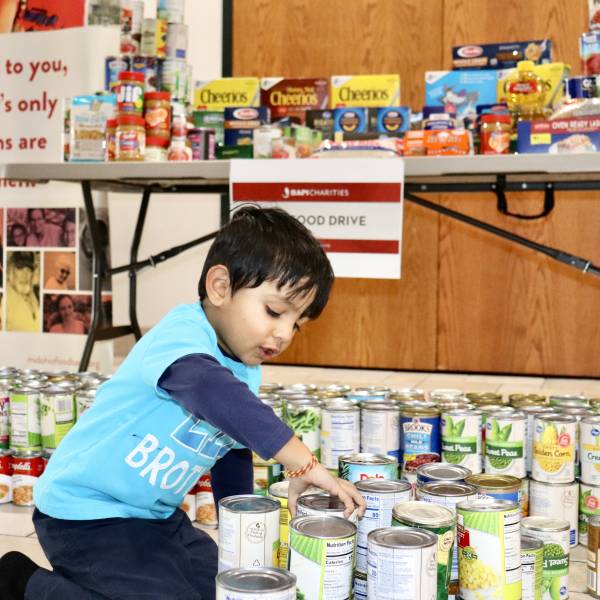 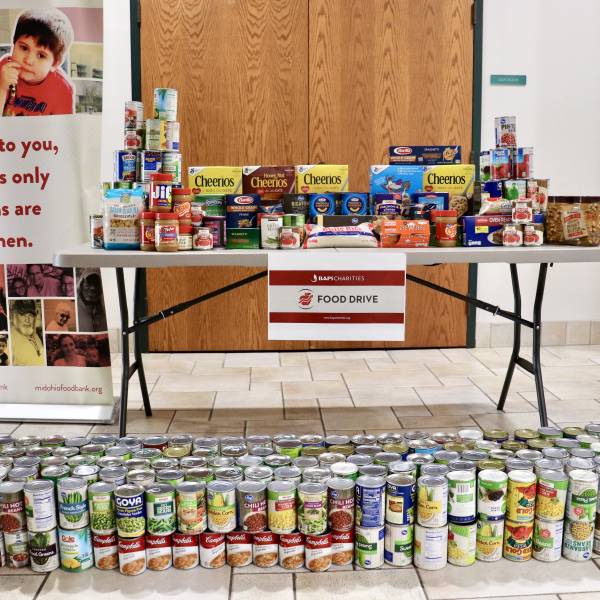 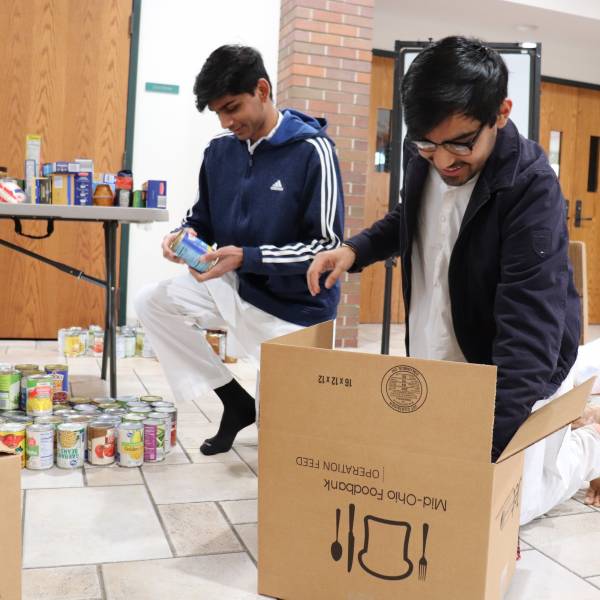 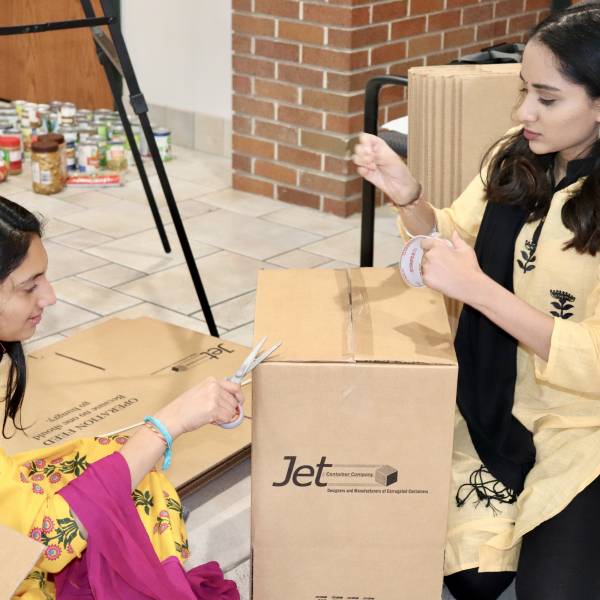