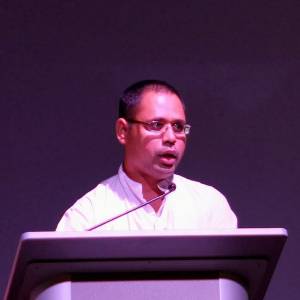 A new government survey by bureau of labor statistic found that with the economy struggling to find its footing, Americans spent less time at work in 2011 and found more time for leisure activities such as watching television, Our total leisure and sport time on average day was 5 hours and more than half of that was spent watching TV. Screen time statistics among youth are alarming. Here are a few: 53 percent, or about half, of all 8- to 18-year-olds say their families have no rules about TV watching. On average, 8- to 18-year-olds spend nearly 4 hours watching TV, videos, and DVDs every day. Two thirds of young people have a TV, one half have a video game player, and nearly one third have a computer in their bedrooms.

In order increase awareness about this topic, BAPS Charities hosted over 50 Â focused health lectures on the topic across North America on March 3, 2013Â Â  Prominent physicians in the community were invited to speak at these lectures and offered their insights to reduce screen time. 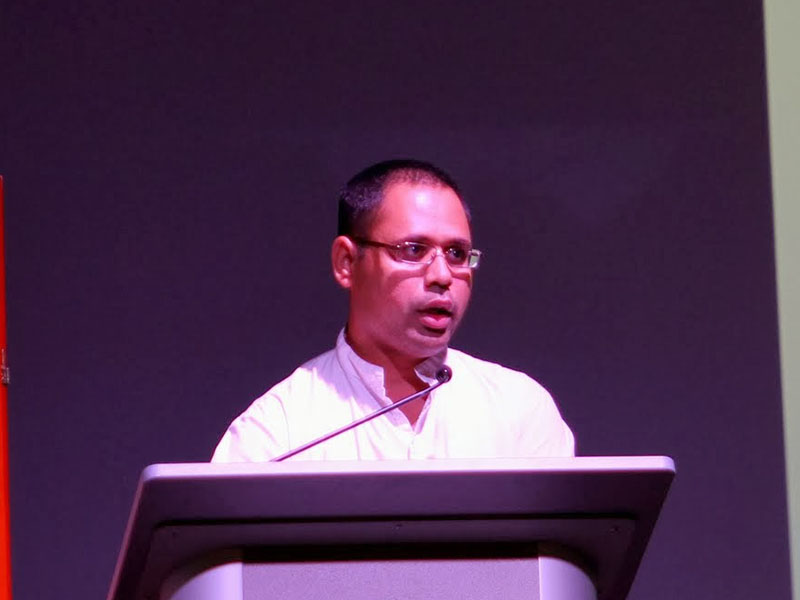 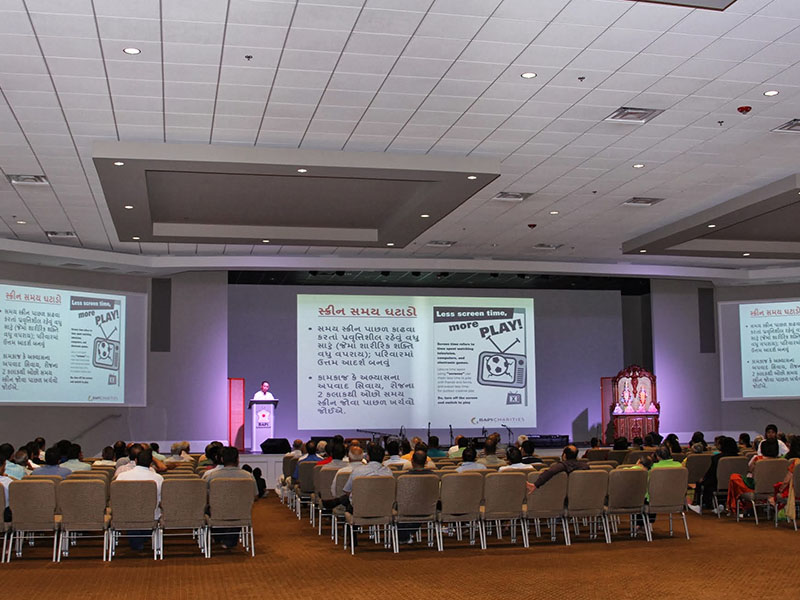 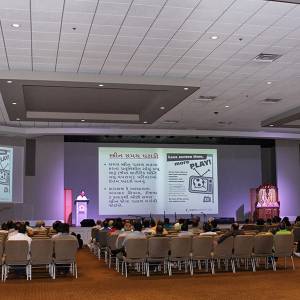