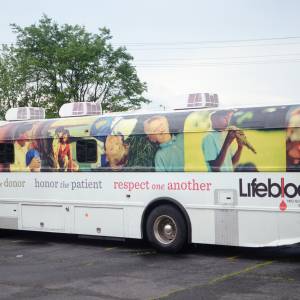 Every two seconds someone in the United States needs blood. According to the American Red Cross, the average adult has approximately ten pints of blood in their body, and roughly one pint is given during each donation. However, less than 10% of the eligible population donates blood. On June 04, 2017, dozens of members of the local community in Memphis, TN stepped up to potentially save lives by participating in the annual BAPS Charities Blood Drive. In total, 12 pints of blood were collected, which has the potential to save up to 36 lives.

BAPS Charities also used the event as a platform to raise awareness around the need for regular blood donations and the significant impact they have, especially during demanding periods. The Blood Drive event is one of several service events held by BAPS Charities each year. Health fairs, walkathons, children’s health and safety events, and bone marrow drives are also held annually and in multiple locations across the country. Through these activities, BAPS Charities aims to develop a broader spirit of volunteerism to enable individuals of all ages to make meaningful contributions to society. 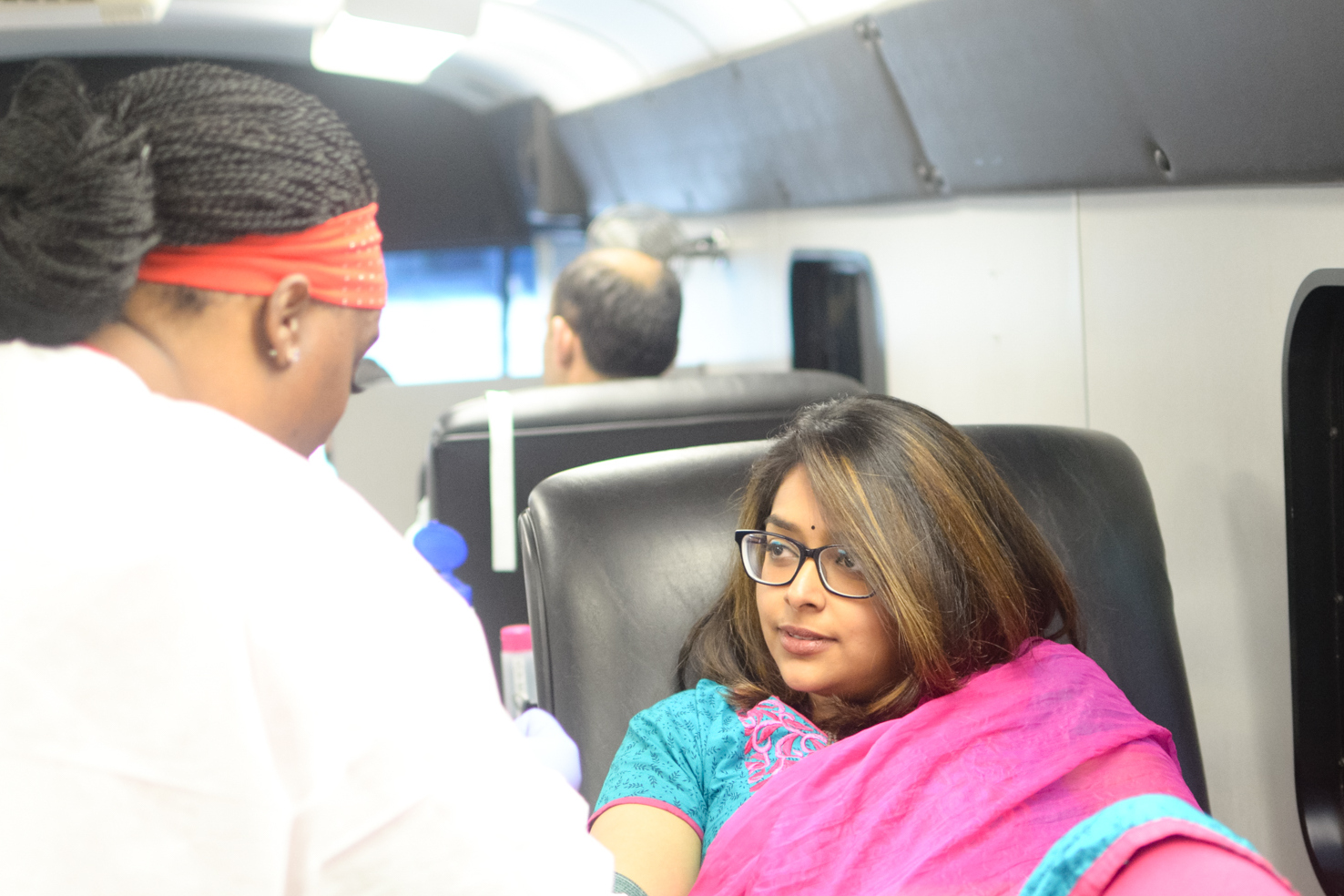 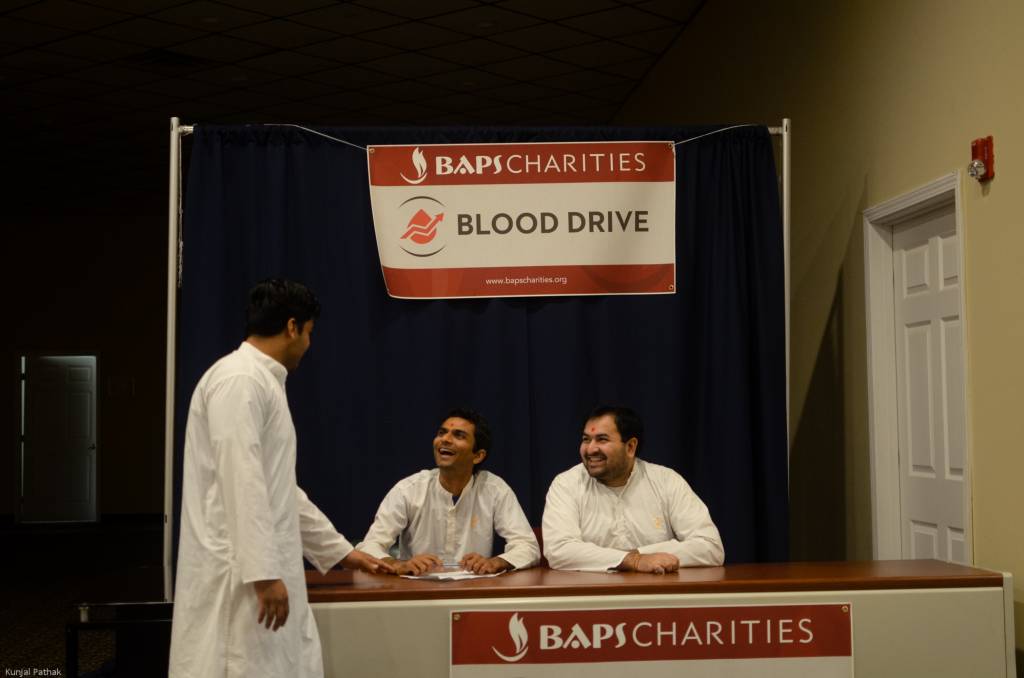 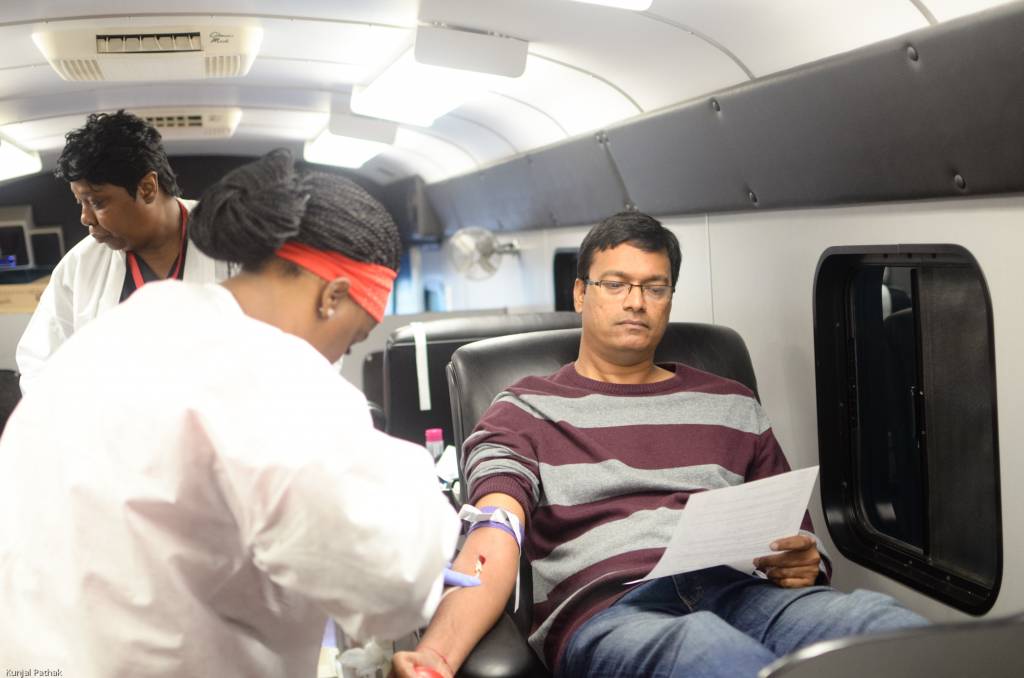 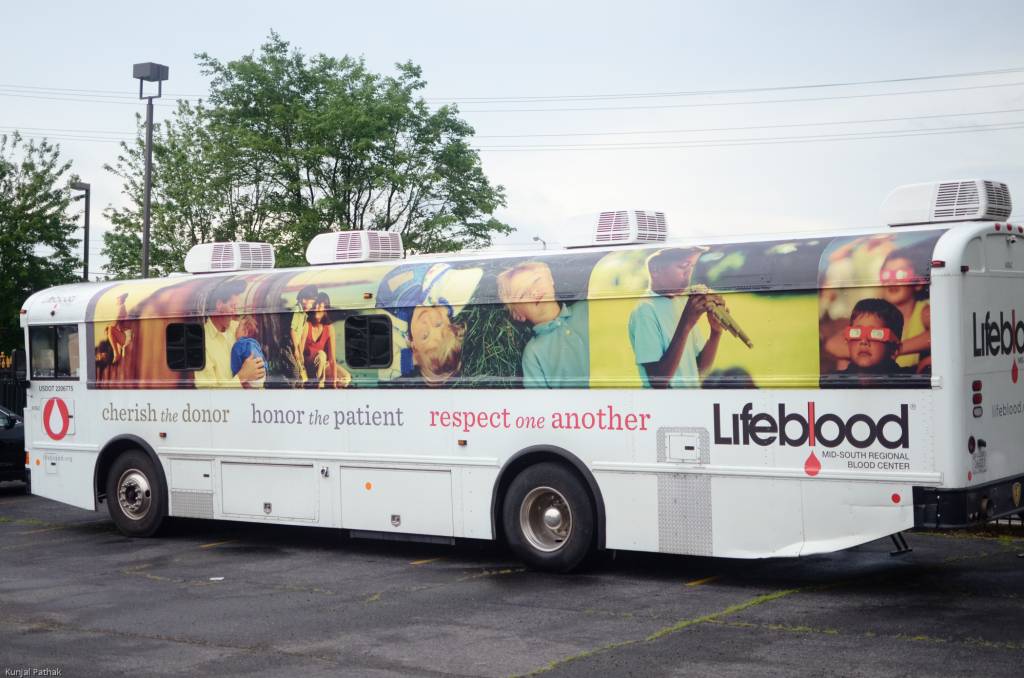 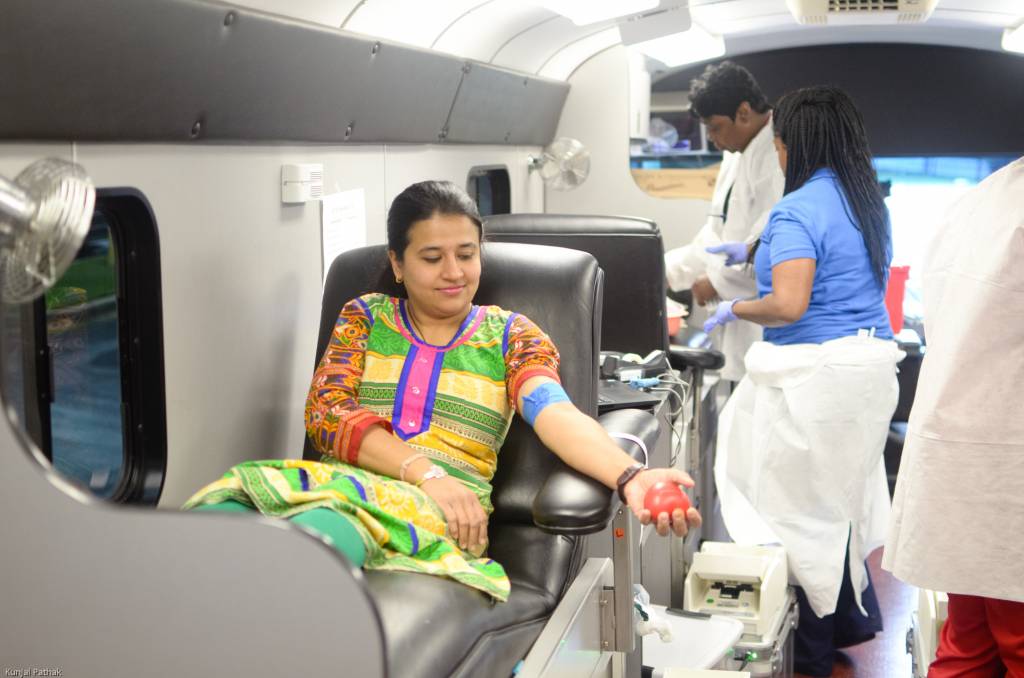 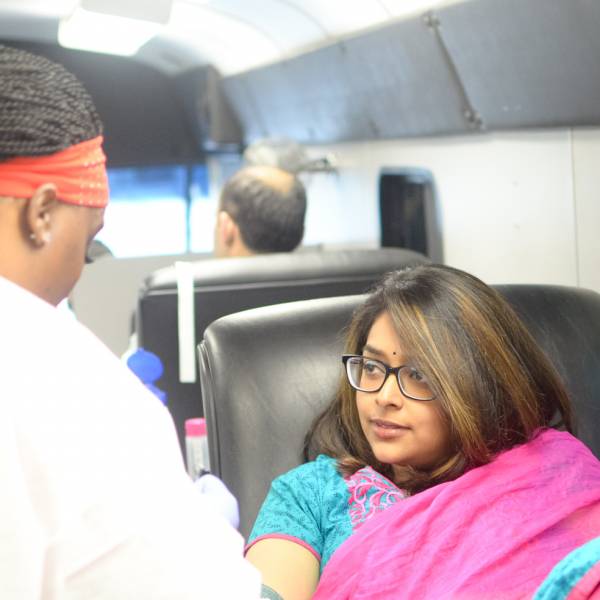 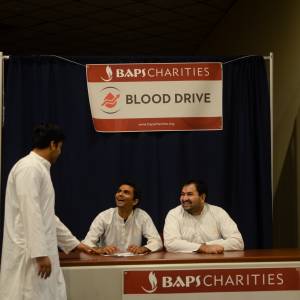 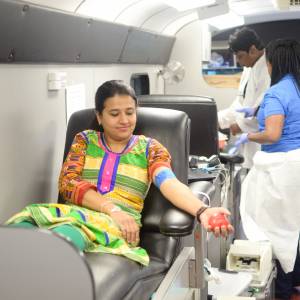