You are donating to: Canada

This year, BAPS Charities Walk Green 2017 attracted more than 50 participants in Saskatoon, Saskatchewan, Canada on August 13, 2017 to walk and raise awareness about BAPS Charities and its many community activities.

This was an event to bring awareness and raise funds for Environmental and Health Initiatives and other charitable activities organized by BAPS Charities. This year, the BAPS Charities Walk supported Tree Canada’s national initiative to plant 10,000 trees in Canada. In addition, the Walk also supported the lifesaving work of the William Osler Health System.

Tree Canada is a not-for-profit charitable organization established to encourage Canadians to plant and care for trees in urban and rural environments. Since 1992, more than 80 million trees have been planted, over 580 schoolyards have been greened, and Tree Canada has helped organize twelve national urban forest conferences. The trees planted are a living legacy that benefits communities for decades to come.

William Osler Health System, one of the largest community health care systems in the country, serves a diverse and growing population of 1.3 million people, and is comprised of three integrated hospitals; Brampton Civic Hospital, Etobicoke General Hospital and the newly opened Peel Memorial Centre for Integrated Health and Wellness. Together the three hospitals deliver high-quality, forward-thinking health care that respects the traditions and culture of all patients and families they serve.

The BAPS Charities Walk was held in 7 locations across Canada including Toronto, Scarborough, Calgary, Winnipeg, Edmonton, Brandon, and Saskatoon. This annual Walkathon, held at over 60 locations across North America, brings together over 17,000 participants in support of national and local causes Other BAPS Charities centers across North America are supporting the Nature Conservancy’s efforts on protecting habitats and preserving biodiversity across the world. Its current campaign aims to plant one billion trees by 2025 to which BAPS Charities contributed $100,000 to plant 70,000 trees in 2016. 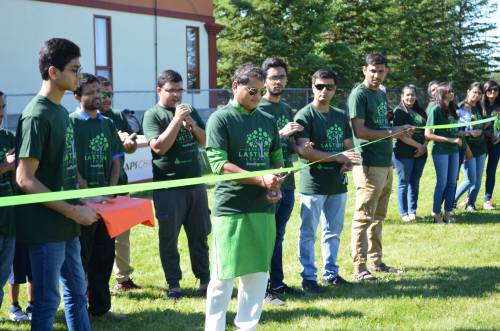 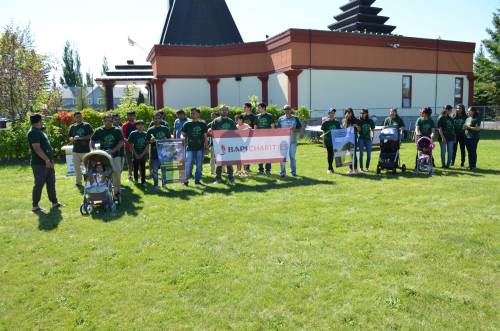 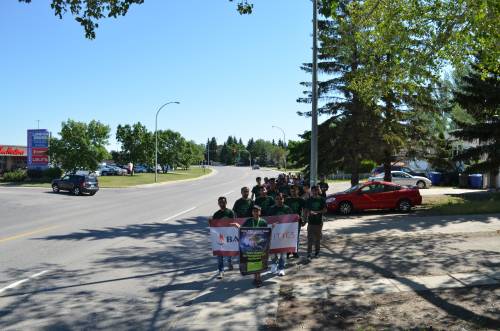 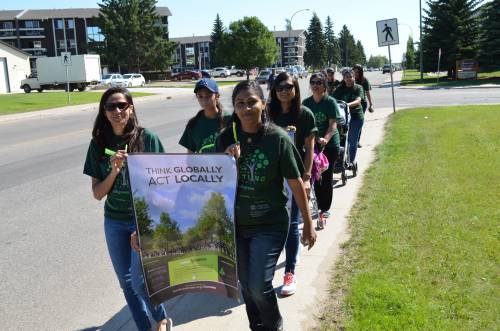 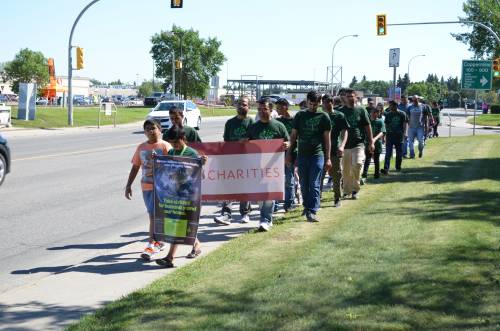 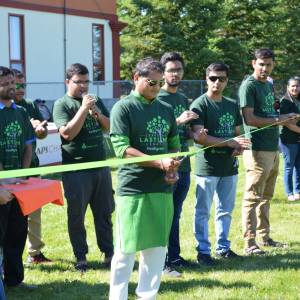 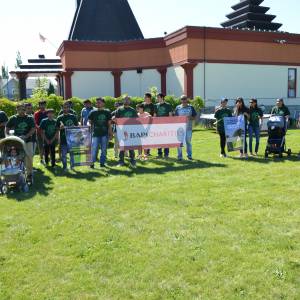 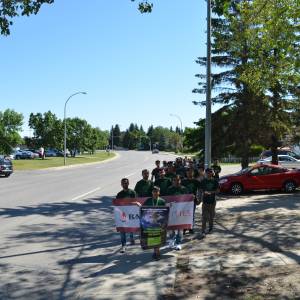 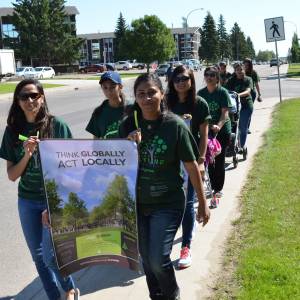 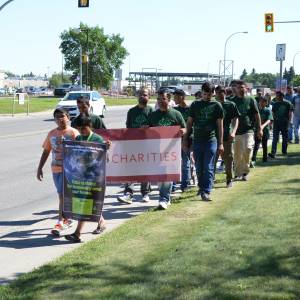