You are donating to: Canada

In collaboration with Diabetes Canada and Dynacare, BAPS Charities hosted a free clinic offering health screenings for the community in Toronto, ON. Over 300 participants were screened and tested for diabetes. BAPS Charities volunteers were also on hand to provide screening and facilities support. The volunteers were fully trained by Diabetes Canada staff to deliver outstanding service to the participants.

Rates of diabetes in the Indo-Canadian community are among the highest in Canada. In addition, adults of Indo-Canadian descent tend to develop diabetes at a higher rate, at an earlier age and a lower body mass index. That is why Diabetes Canada collaborates on initiatives like the Dynacare for Diabetes campaign, which aims to raise awareness about the risk factors of diabetes and provide equitable access to free testing in communities.

Yogesh Patel, President of BAPS Charities, said, “We are proud to host this Diabetes Screening Clinic in partnership with Diabetes Canada and Dynacare to bring awareness to the community of the risks of diabetes. We also thank all the volunteers for exemplary service to the community during this event.”

Laura Syron, President & CEO of Diabetes Canada, said, “Diabetes Canada was honoured to be invited by BAPS Charities to host a diabetes screening clinic. The turnout from the community at the clinic was amazing. In fact, the nurses remarked that this was the largest turnout we’ve had so far during the fall screening campaign called Dynacare for Diabetes.

As always, the BAPS community is so welcoming and inspiring. It’s a pleasure to be invited and to give back to this community that gives so much to others. It’s vital that all Canadians understand their risk of diabetes given that the number of people living with pre-diabetes is rising so rapidly. So, screening clinics like the one organized by BAPS Charities can literally save lives.”

Diabetes Screening Day is one of many efforts by BAPS Charities to promote health and wellness in local communities. BAPS Charities also hosts blood drives, health fairs and health lectures. 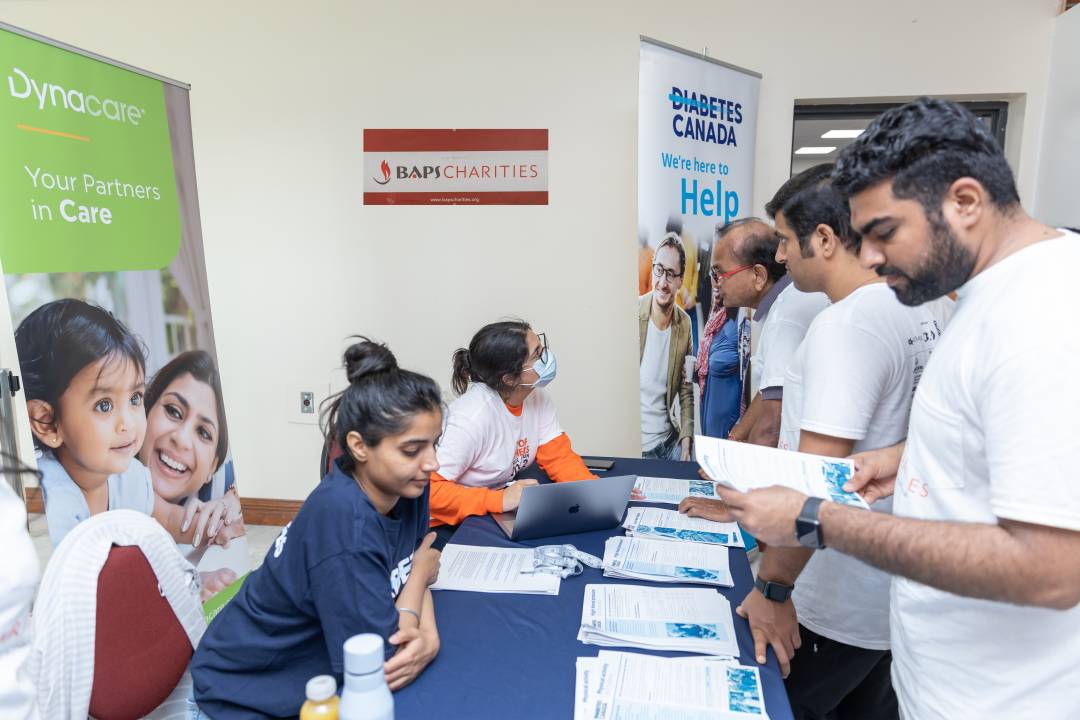 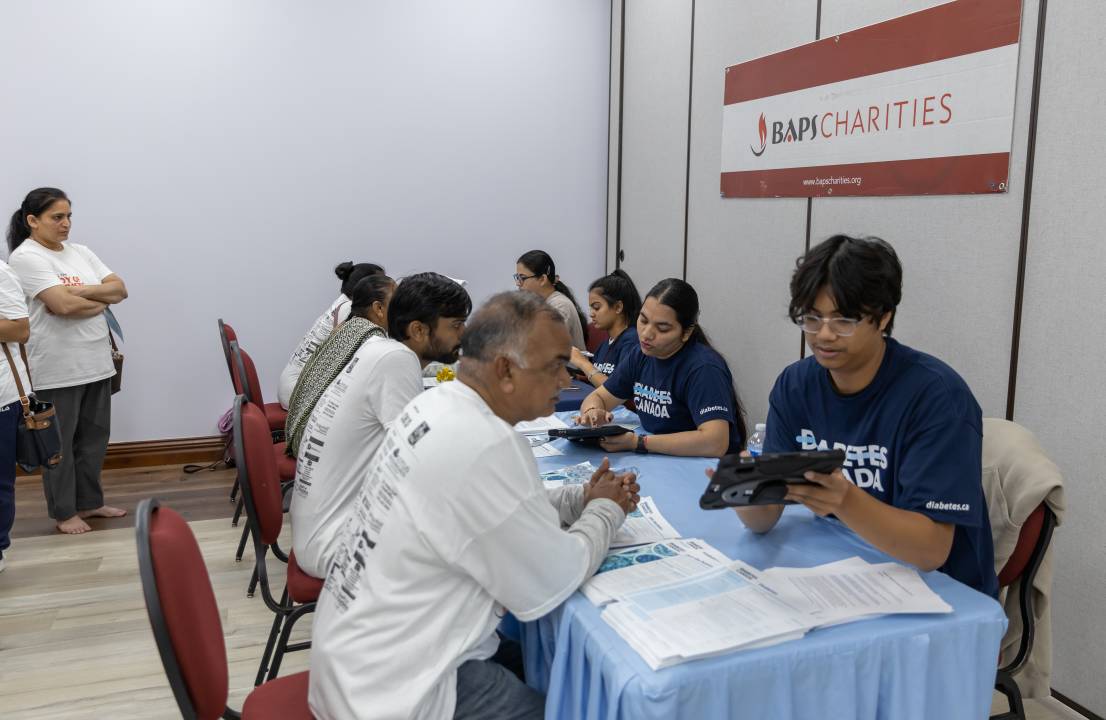 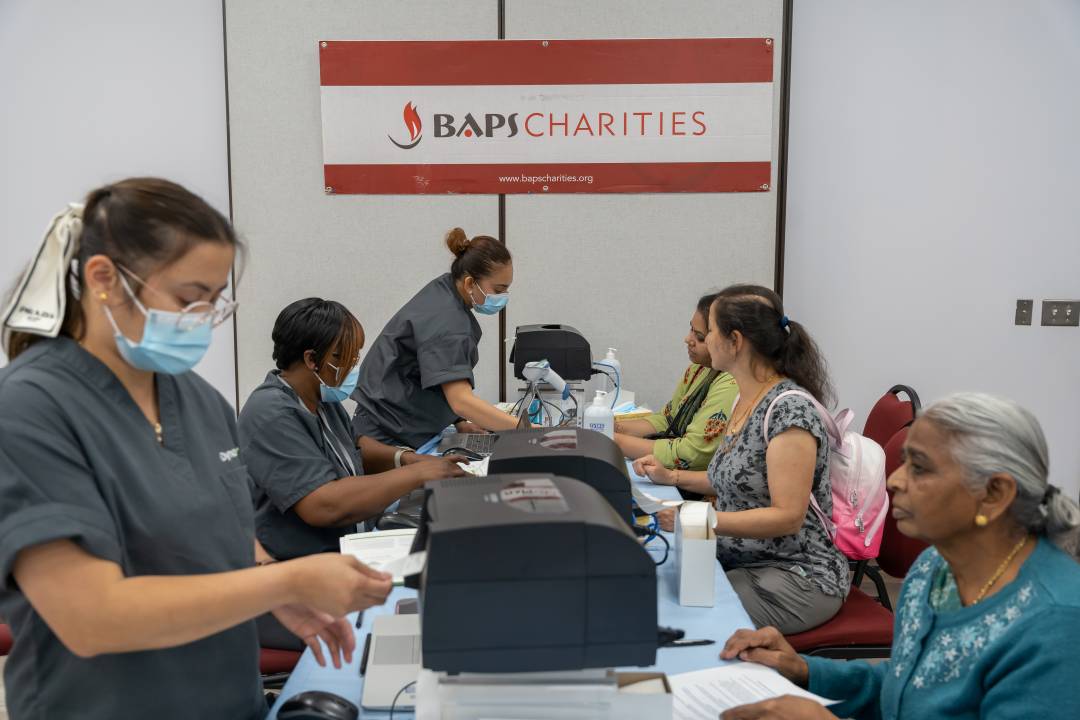 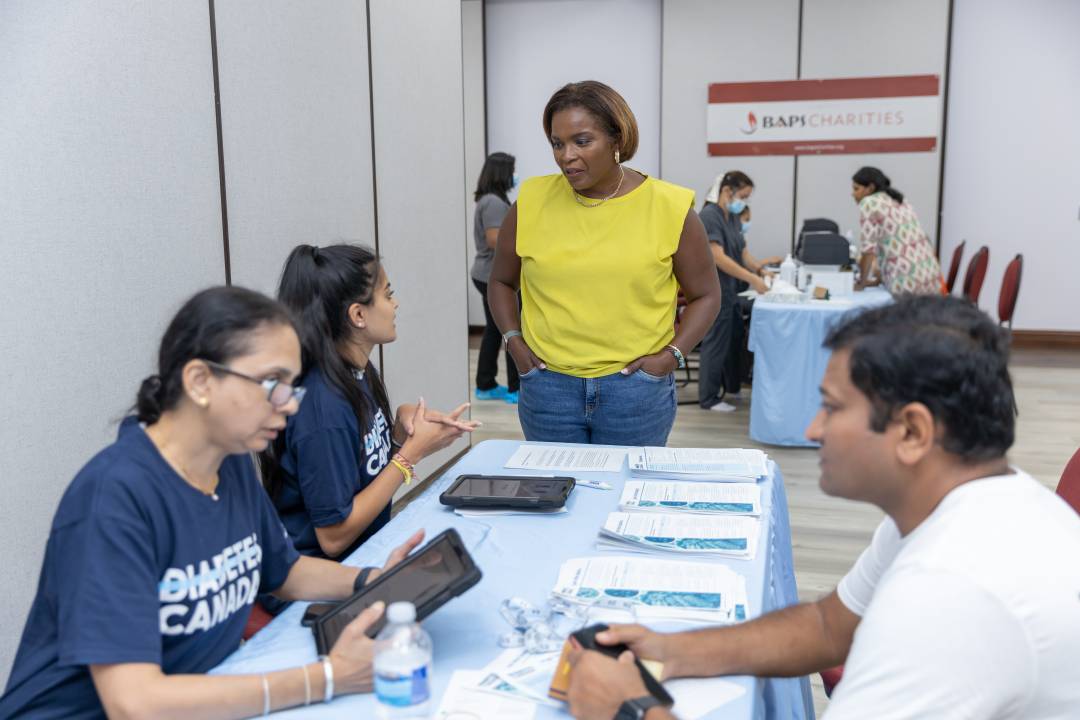 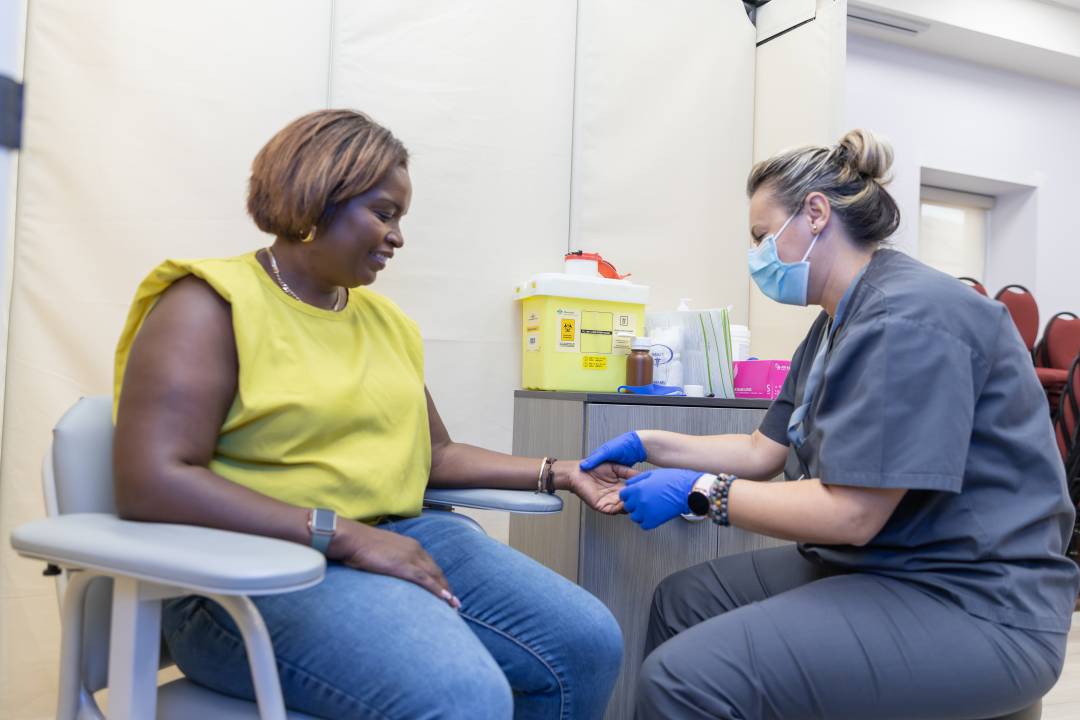 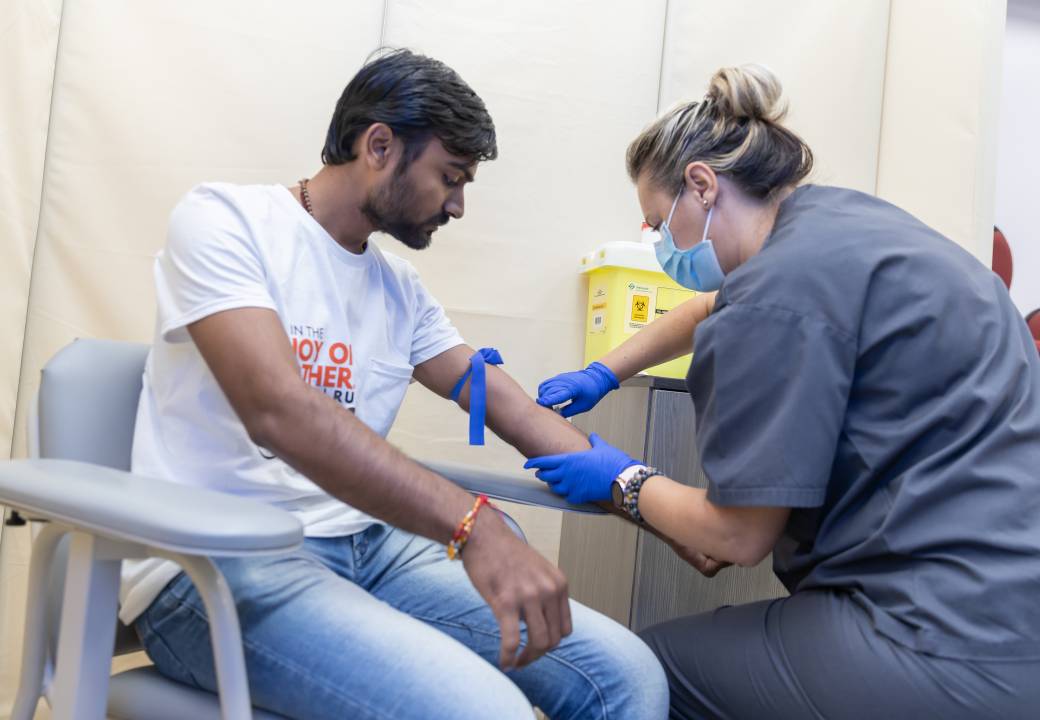 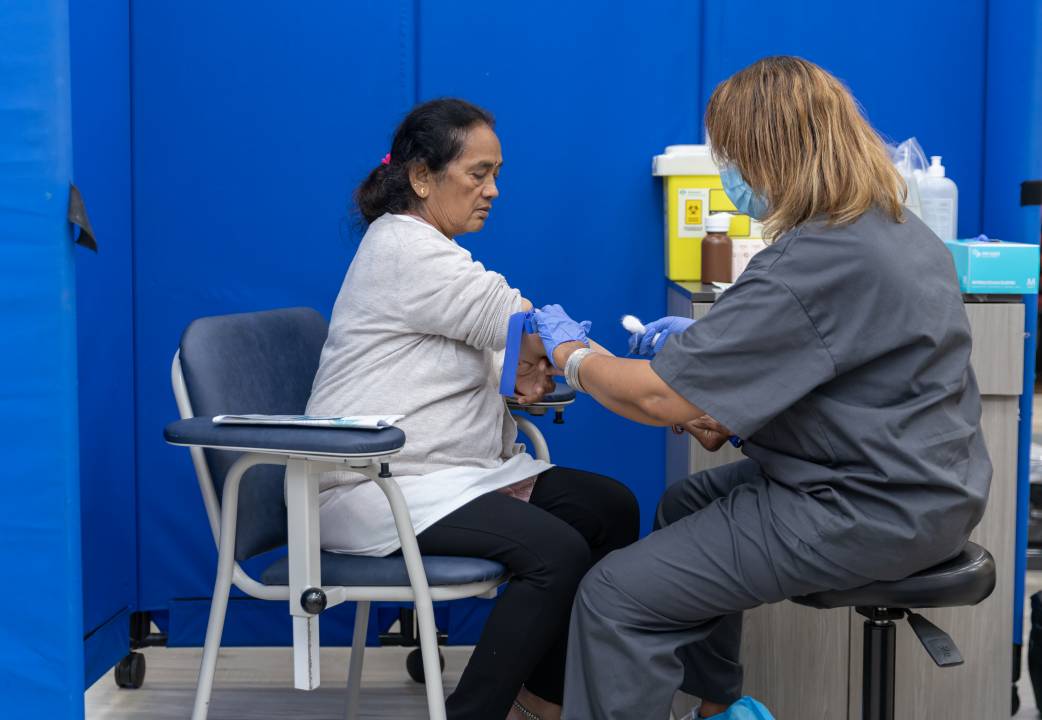 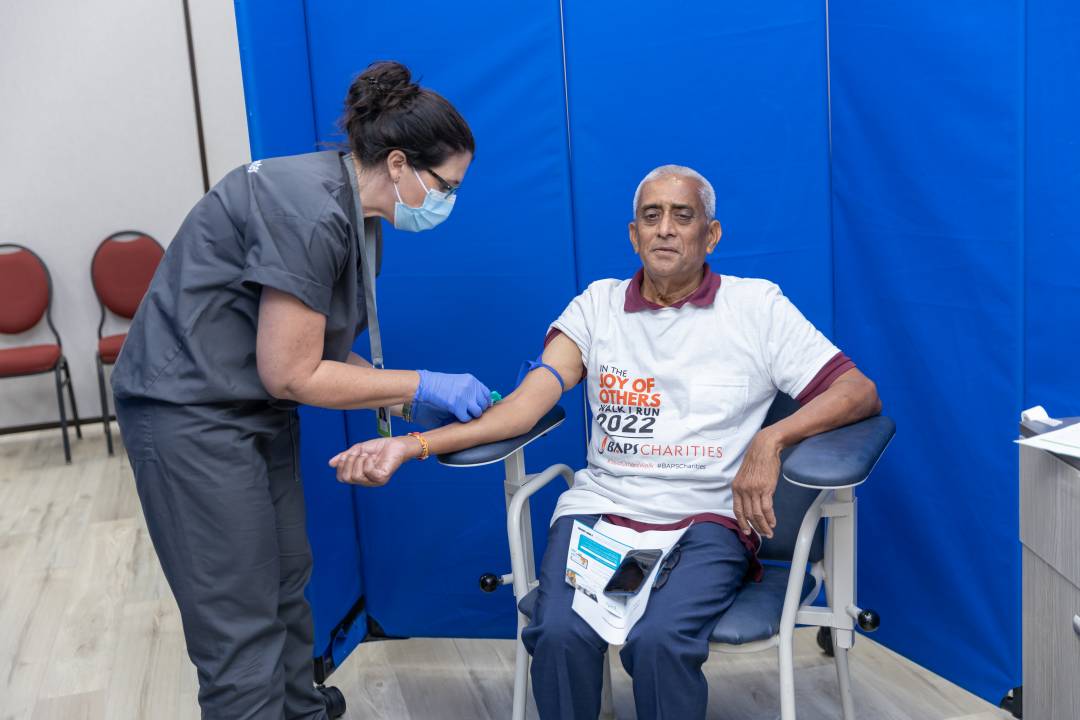 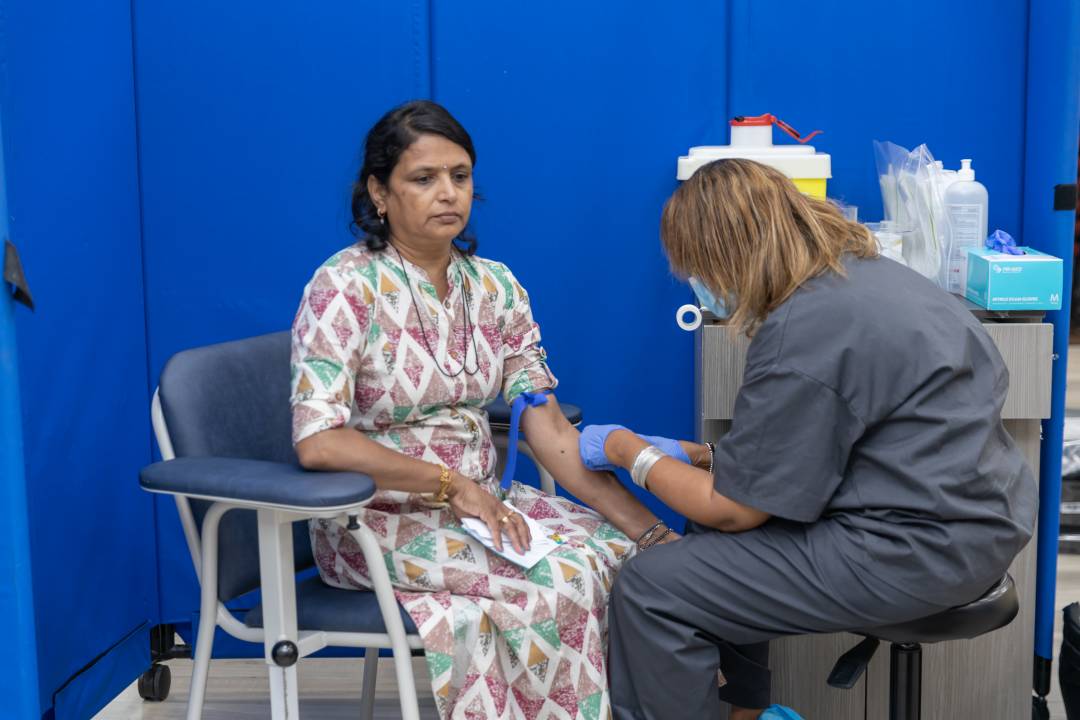 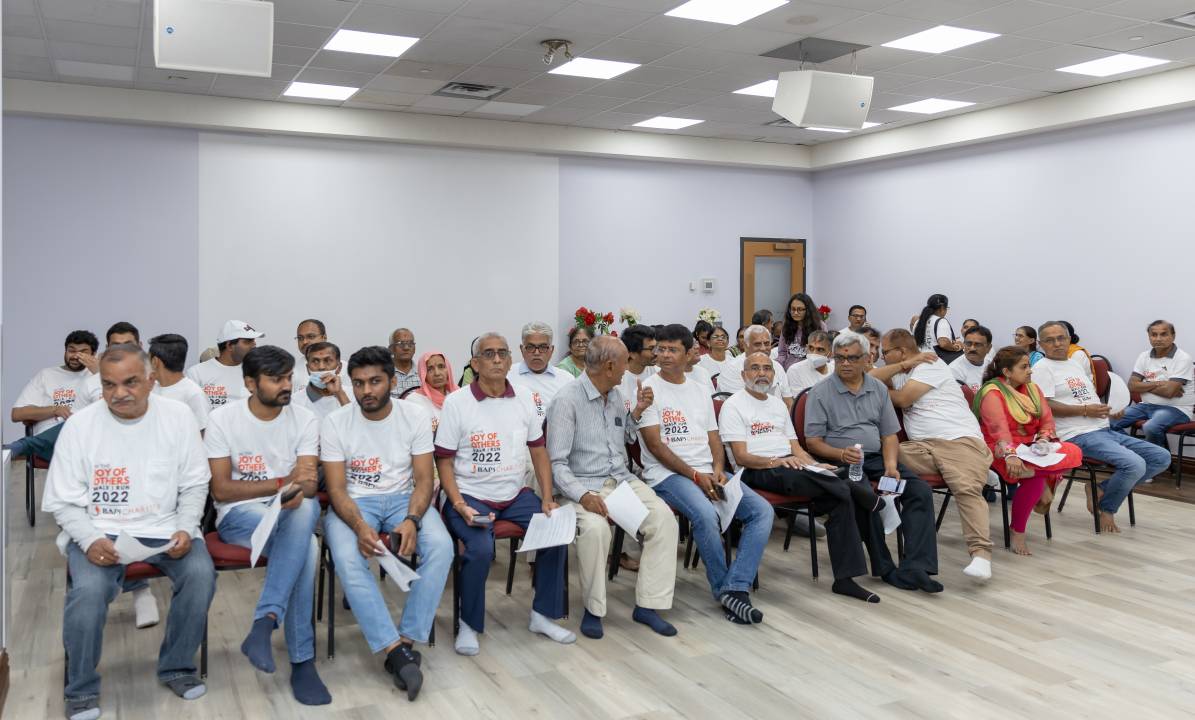 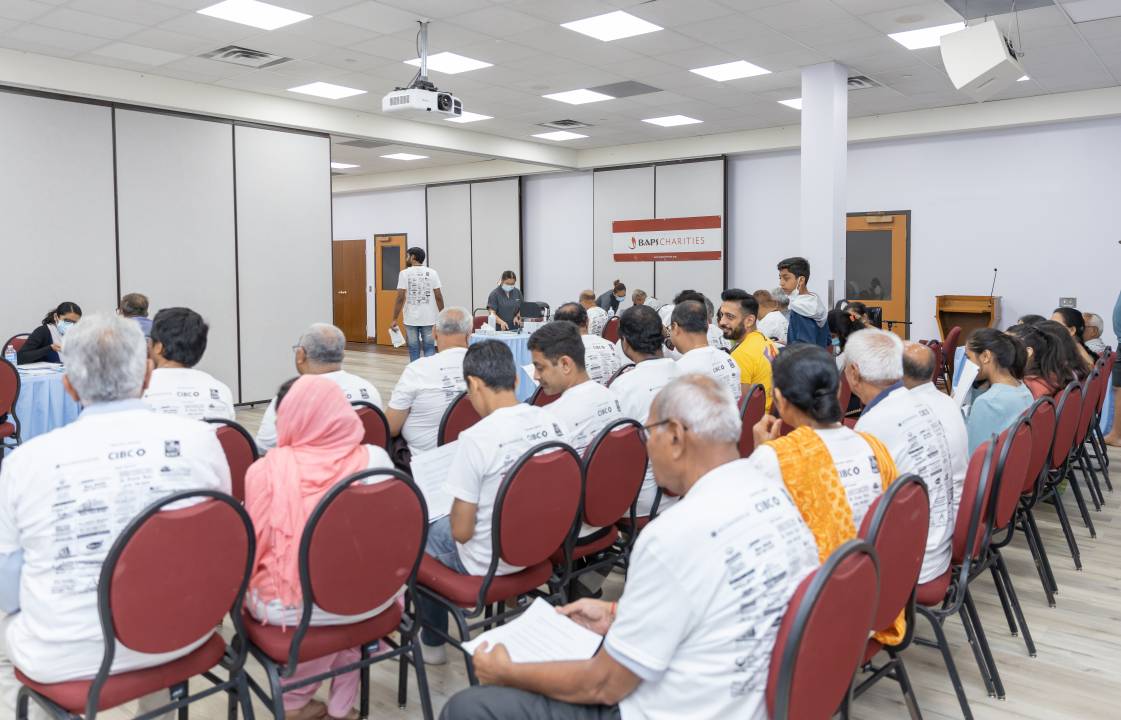 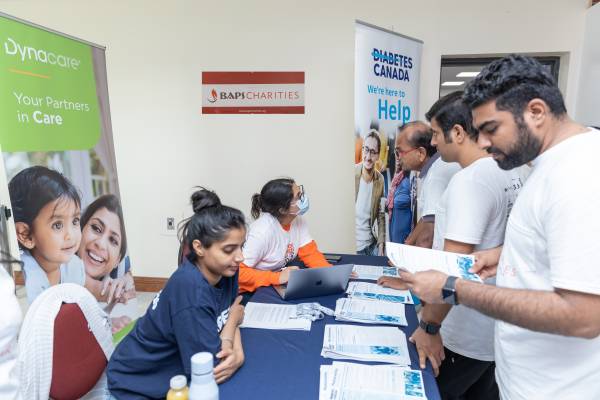 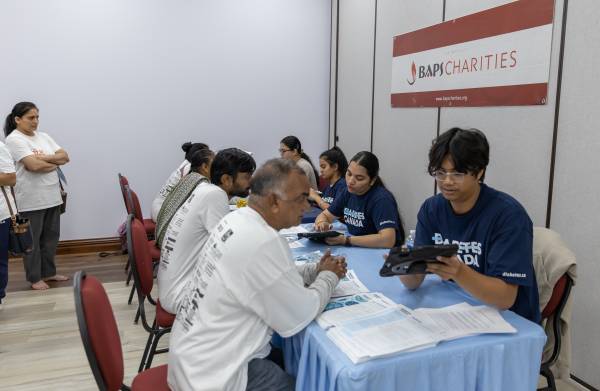 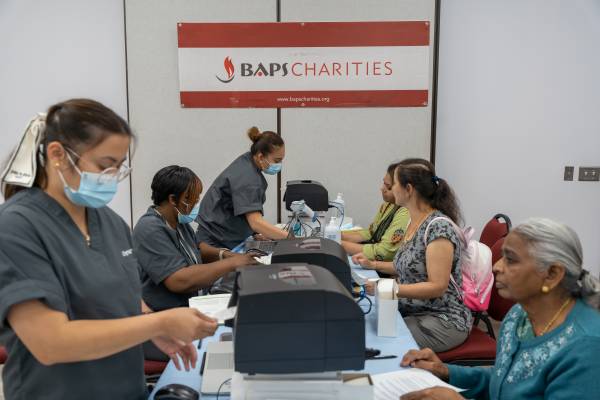 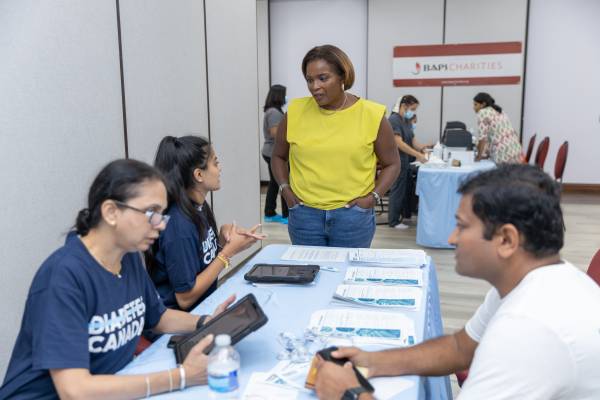 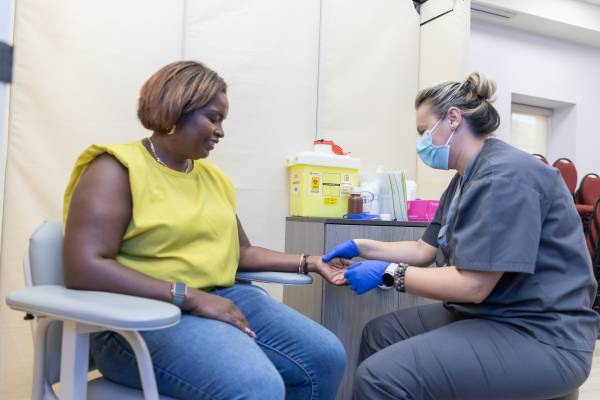 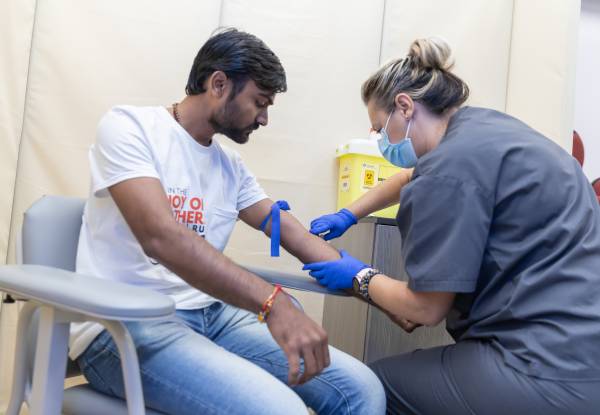 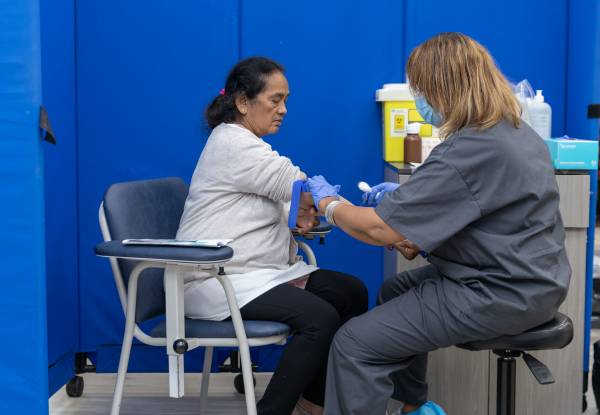 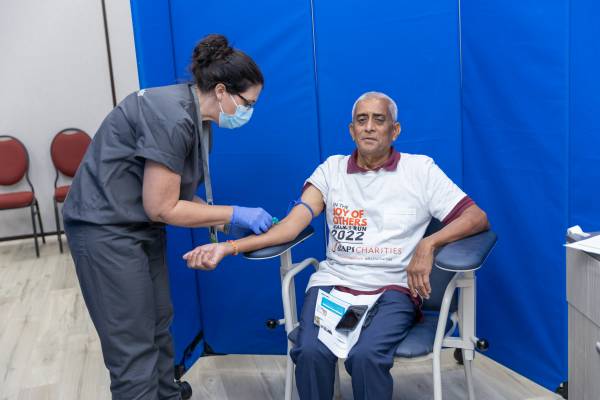 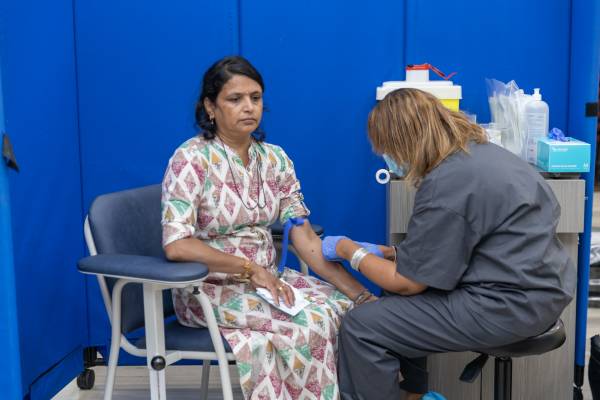 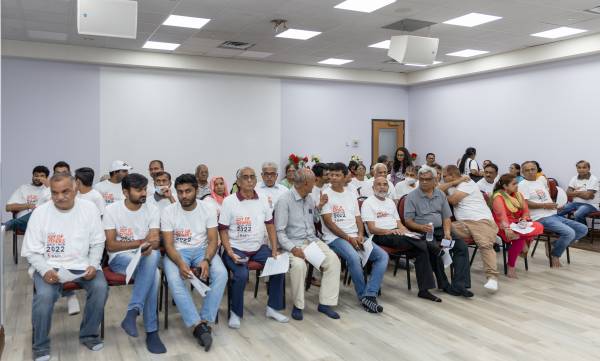 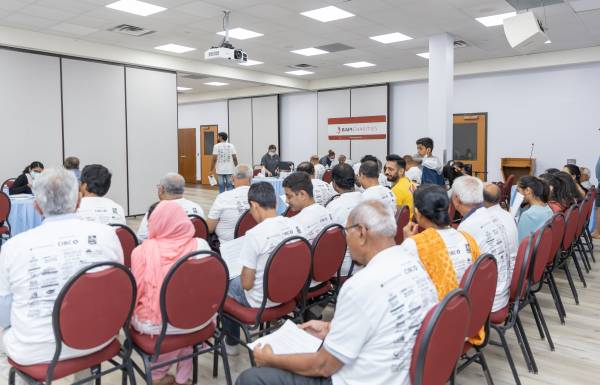