You are donating to: South Africa

On 20 November 2016, BAPS Charities held a lecture around this issue to point out the current state of the drought, its effect on communities and the practical techniques that individuals can employ to conserve water when performing daily routines. A BAPS Charities volunteer with a background in social sciences, presented the lecture. He brought a fresh approach to the topic by supplementing his talk with a discussion on the cultural significance of water over the course of history.

Following are a few points that were highlighted in his lecture:

Other water saving tips given were:

The lecture was well received by the audience, who acknowledged that more can be done on a personal level to conserve water during this crisis.

At the conclusion of the lecture, BAPS Charities introduced Mr. Amit Prabocharan, a representive from Operation Hydrate. Operation Hydrate is a national initiative to supply water to rural communities within the Johannesburg and surrounding Gauteng areas. Since inception in December 2015, they have managed to donate over 7 million litres of bottled water and commissioned over 30 boreholes thanks to donations received from both public and private sector.

BAPS Charities acknowledged the tremendous efforts by the volunteers of Operation Hydrate and presented a cheque to the amount of R10,001.00 (USD 720) to Mr. Prabocharan to help further their cause in South Africa. 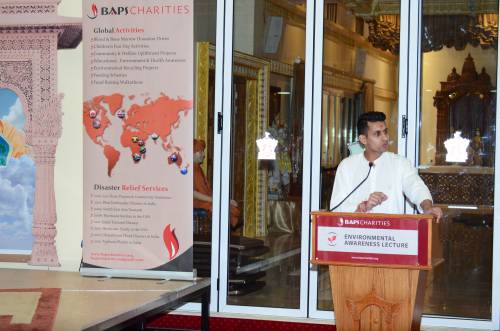 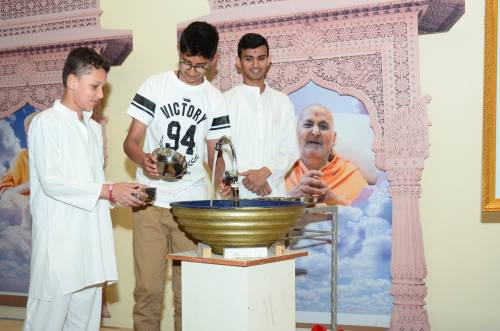 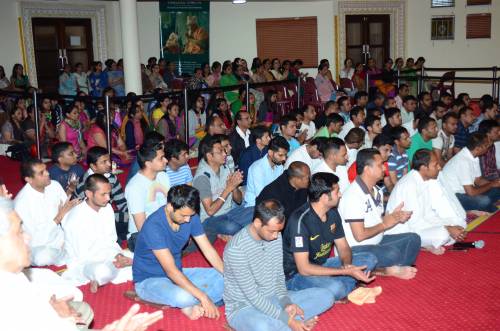 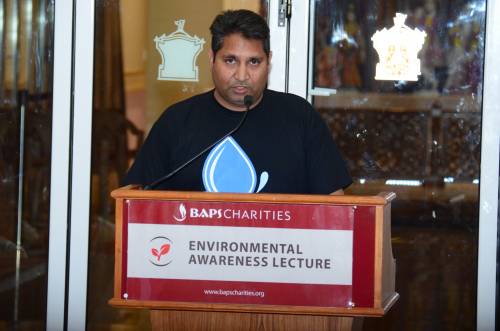 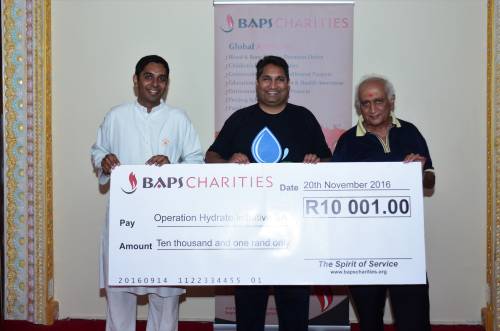 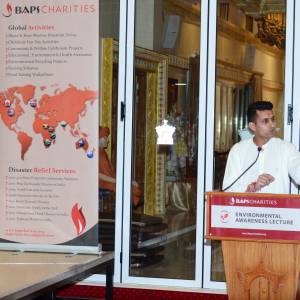 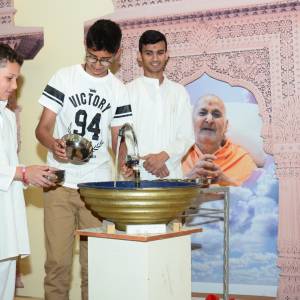 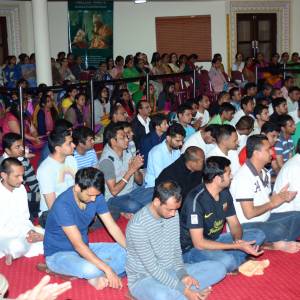 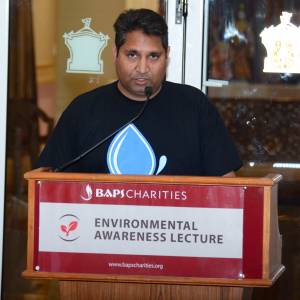 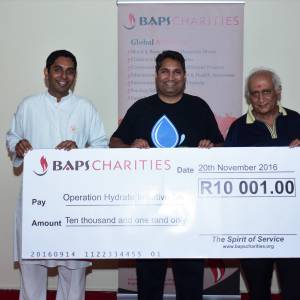