According to the World Health Organization (WHO), there are an estimated 47 million people living with dementia worldwide, and this number is projected to increase to approximately 75 million by 2030. Dementia is a syndrome which results in a decline in cognitive function, judgment, orientation, and ability to perform everyday activities.  To educate community members on dementia and the methods to prevent it, BAPS Charities organized a health awareness lecture on Dementia Prevention on August 19th, 2018 in Albany, GA.  The lecture was presented by Dr. Kashyap Amin.

The BAPS Charities seminar informed attendees of the importance of dementia awareness. The attendees learned that various medical conditions such as Alzheimer’s or stroke can trigger dementia.  Those affected with dementia struggle with memory loss, gradual loss of ability to perform routine tasks, loss of vision and coordination, inability to recognize and use familiar objects, confusion, and general mood changes.

Community members also learned about the significance of prevention methods to reduce the risk of contracting dementia.  High blood pressure, high cholesterol levels, diabetes, or obesity increase the probability of developing dementia later in life.  Although no medical cure exists at this time, people who maintain a “brain healthy” lifestyle which may reduce the risk of contracting this condition.  Strategies to reduce the risk of dementia include reducing or quitting smoking and alcohol consumption, controlling blood pressure, cholesterol, and blood sugar, regular exercise, and healthy eating. 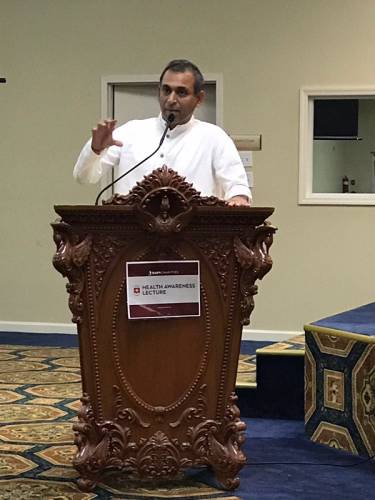 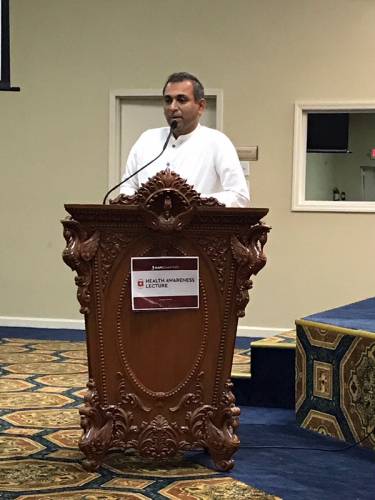 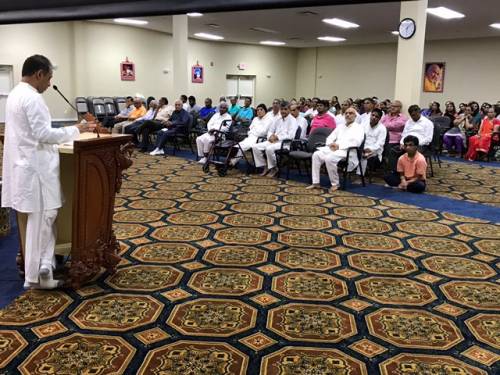 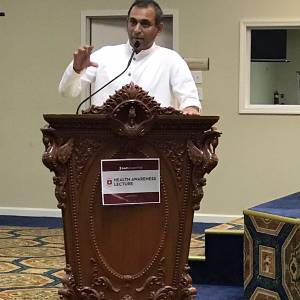 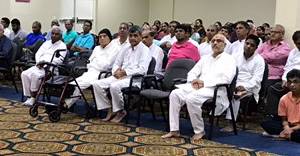