The United Nations General Assembly recently declared June 21 as “International Yoga Day” at the request of Narendra Modi, the current Prime Minister of India. Modern medicine has just recently recognized yoga as a form of mind-body fitness and declared it as a complimentary and alternative medicine. However, the science and health benefits of yoga have been known and practiced in India for thousands of years.
On June 21, 2015, BAPS Charities hosted a Health Awareness Lecture in Columbus, OH providing participants with insights into the mental, physical, and spiritual health benefits of yoga therapy. Participants not only learned how yoga aids general health and rehabilitation, but also that it can be practiced regularly as a preventative measure
for numerous health conditions. In conjunction with the lecture, numerous yoga postures were also demonstrated with an emphasis on correct form and technique. Dr. Mitesh Patel presented the lecture. 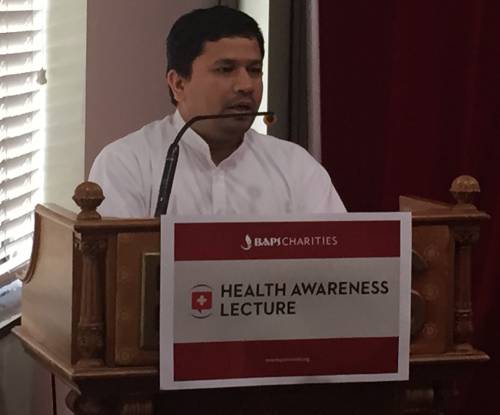 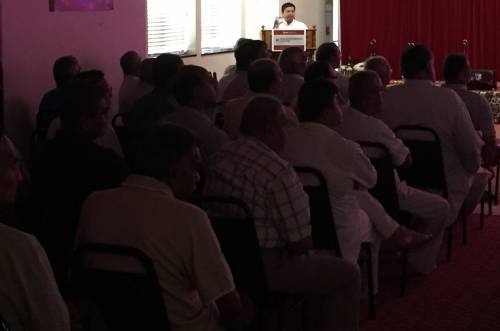 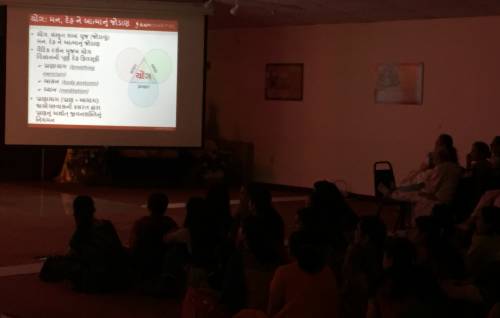 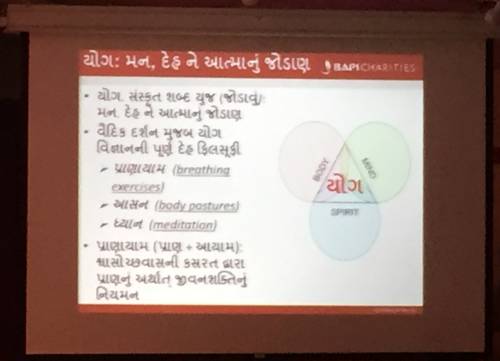 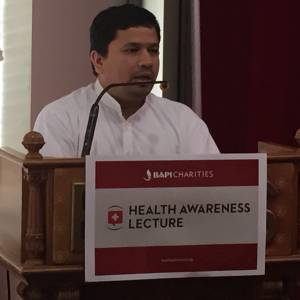 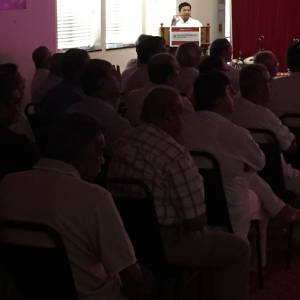 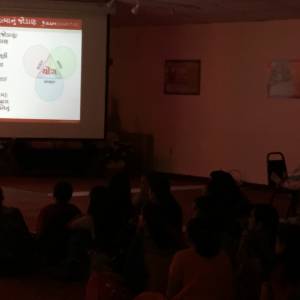 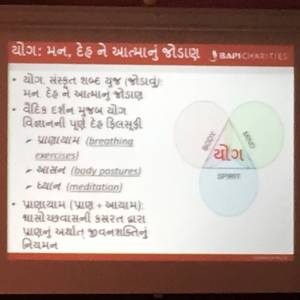