Hurricane Ike devastated the southern part of United States causing widespread damage. Ike’s death toll stands at 50 as over 2 million people in Texas and 80% of Houston is without power. Tens of thousands of evacuees continued to wait for food, water, ice, electricity to return to their homes and for their first hot meal.

The Department of Homeland Security’s Federal Emergency Management Agency (FEMA) is now moving from the rescue phase to the sustainment phase.  FEMA opened PODs (Point of Distribution) on September 15th getting ice and water for the hurricane-affected.

BAPS Charities also offered shelter to the victims, especially to those affected in the Galveston area. Along with the relief efforts, all BAPS Charities centers throughout the world will also hold a special prayer ceremony to pray for the victims of this disaster. 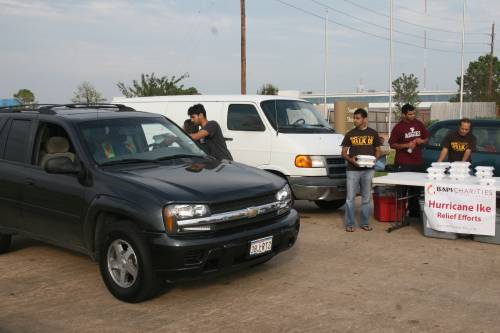 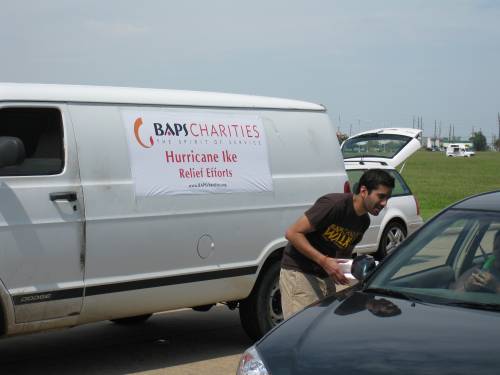 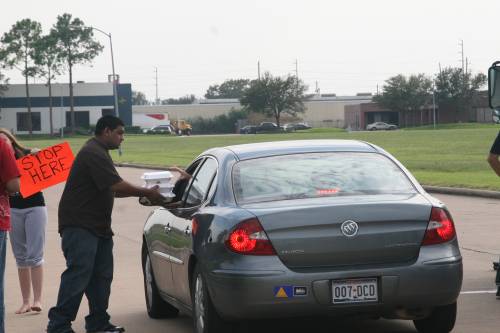 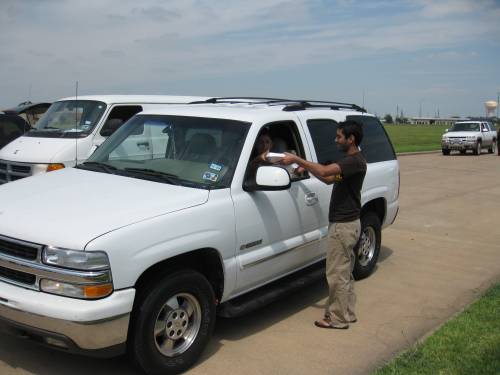 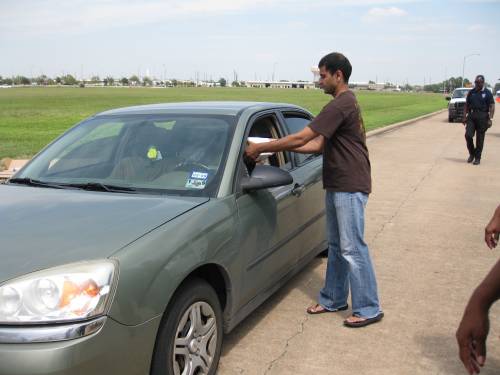 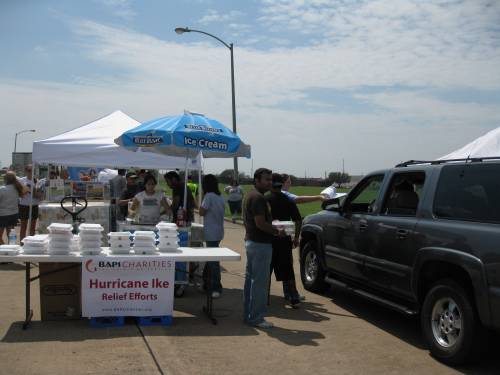 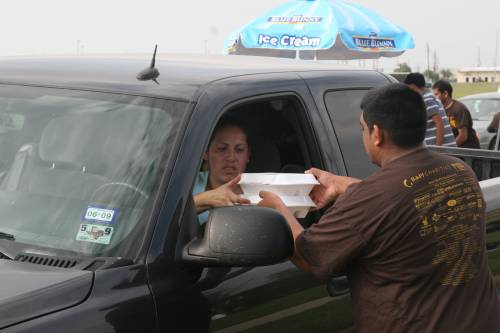 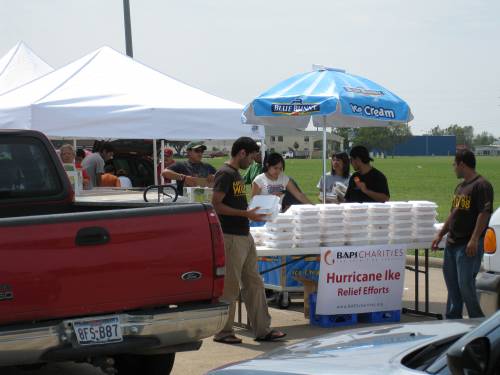 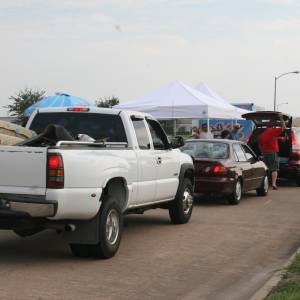 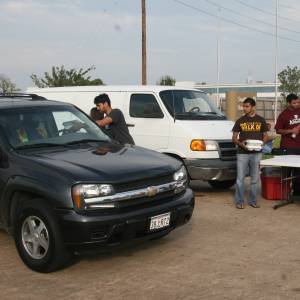 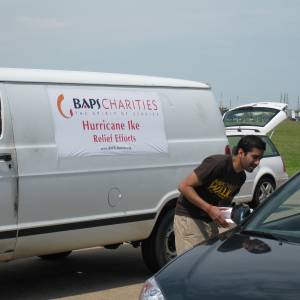 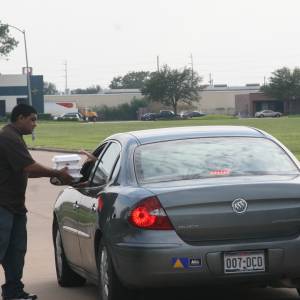 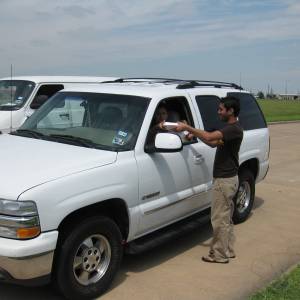 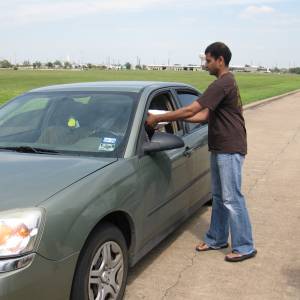 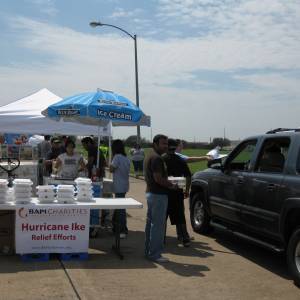 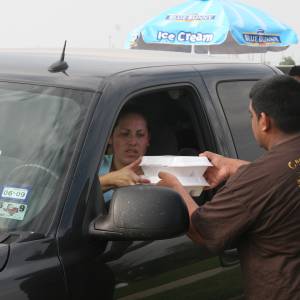 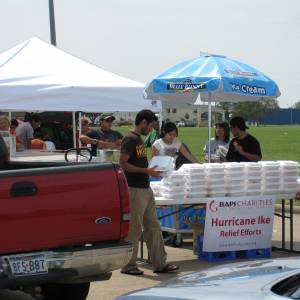