The most recent Health Awareness Lecture hosted by BAPS Charities on June 26, 2016 in Minneapolis, MN dug deeper into this ancient science by covering one of the eight limbs of ashtanga yoga: Pranayam.  Literally translated as “breath control,” pranayam involves various exercises associated with the intake and output of oxygen and carbon dioxide, respectively.

Punja Patel presented the lecture and highlighted numerous health benefits that can be experienced from performing pranayam on a regular basis, including decreased blood pressure, improved circulation and digestive functions, and reduced stress related disorders to name a few. Related to the practicing pranayam,the lecture described the different components of a single breath as well as the ideal environment in which it should be practiced. Four breathing exercises (Bhastrika,Kapalbharti, Bahya, Anulom-vilom (Nadi Shodhan)) and three meditation exercises (Brahmri, Udgeeth-Omkar Japa, Pranav) were described and the importance of correct technique was emphasized through various demonstrations. 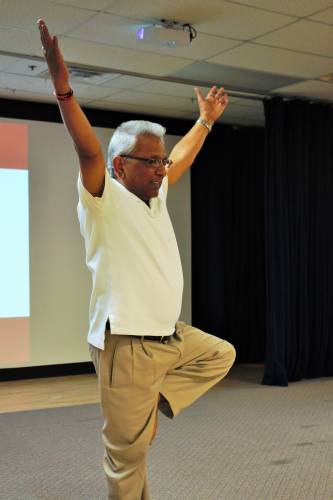 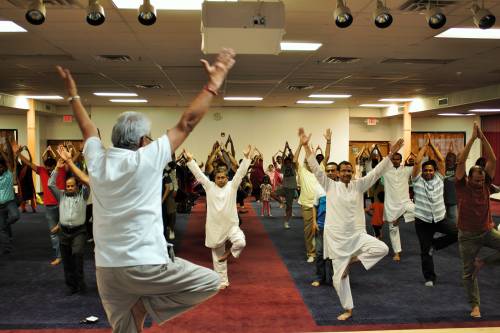 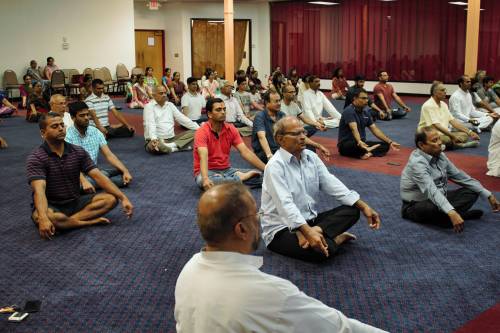 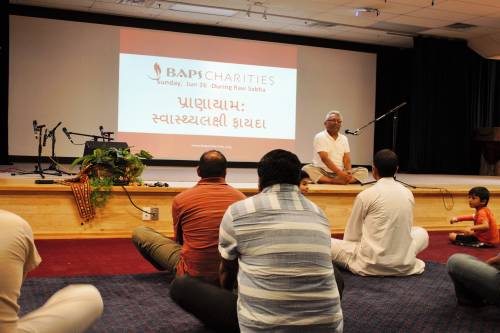 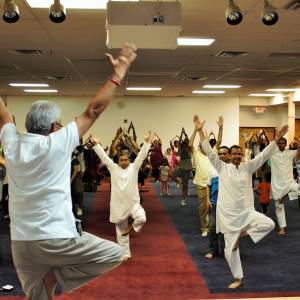 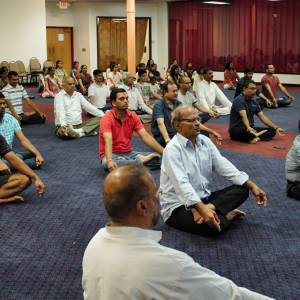 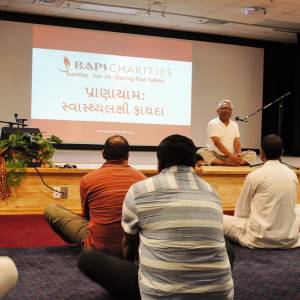