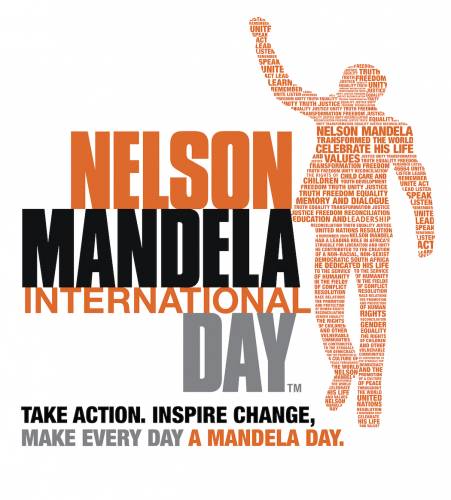 BAPS Charities has responded to this call by initiating a host of projects throughout South Africa.   One of these initiatives will be supplying rape survival kits to local hospitals and organisations. These kits will comprise of  basic items such as new underwear, sanitary goods and personal hygiene items that can be used by rape victims. Across the globe, gender-based violence remains a serious public health and human rights issue with far reaching effects on the individuals affected and society at large. While the healthcare system is a place where these survivors are able to find treatment of some sort, resources are limited and basic care is often hard to find. The unfortunate reality in South Africa is the alarmingly high rape statistics where mostly women are the victims in reported rape cases. This initiative will therefore attempt to ease the feelings of vulnerability experienced by rape victims.

BAPS Charities has identified two beneficiaries that will be receiving approximately 300 rape kits to treat victims of rape.

The Thuthuzela Care Centre based at the Kopanong Hospital in Duncanville, Vereeniging, offers a one-stop facility to rape victims and performs a critical role in South Africa’s anti-rape strategy. Services offered at the centre include trauma counselling, professional medical assistance, shower facilities and assisting police and local authorities in dealing with rape cases. Their ultimate goal is to provide rape victims with a sense of dignity and hope to overcome their trauma. BAPS Charities volunteers will be spending 67 minutes of their time on Saturday, 19 July 2014 in Lenasia, packing 100 survival kits. 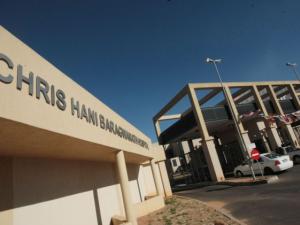 The Nthabiseng Rape Crisis Centre at the Chris Hani Baragwanath Hospital, the largest public hospital in the Southern Hemisphere seeks to provide both medical and psycho-social support for those affected by sexual assault/gender-based violence. Despite this, the battle for basic resources remains a very harsh reality. BAPS Charities volunteers will be spending 67 minutes of their time on Friday, 18 July 2014 in Mayfair-West, packing 200 survival kits.