BAPS Charities believe the progress of society lies in the progress of every individual within that society. If the needs and well being of an individual is catered for, then that enables the individual to reach their full potential, and in turn, that enables the society to achieve its full capability. In line with this belief, BAPS Charities South Africa has launched a series of health awareness talks with intention of educating and informing the public of important health related information.

The first of these talks was held on Sunday, 20th July in Mayfair-West, Johannesburg, where Dr. Ajay Makan, a Psychiatrist by profession, was invited to talk about the much underrated medical disorder of depression. His presentation began by clearing a few false perceptions on depression, where the common belief is that it’s a condition that does not require clinical treatment. He then went on to present the typical causes, symptoms and treatments for this disorder. The talk ended with a Q&A session.

Some of the major points brought out from his presentation were:

– Depression is a disorder which requires clinical treatment;

– The World Health Organisation (WHO) predicts that, worldwide, depression will become the second most common illness after heart disease by the year 2020;

– Depression is more commonly diagnosed in women than in men;

-When treating patients with depression the major complication, which one needs to be aware of, is the risk of suicide; and

– Generally, depression is treated from a biological, psychological and social perspective. However, more and more the spiritual perspective is being accepted as treatment for depression.

The talk was very well received and attendees found it beneficial and enlightening. 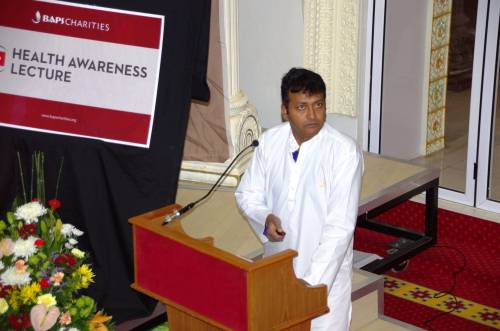 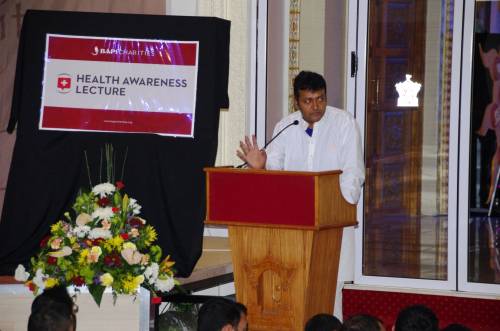 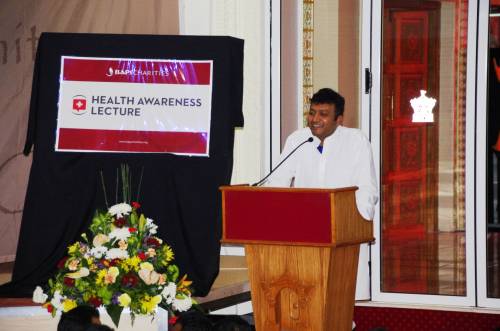 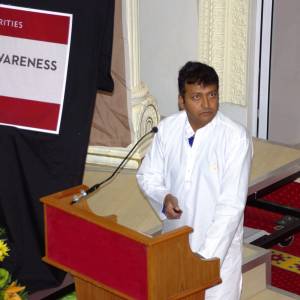 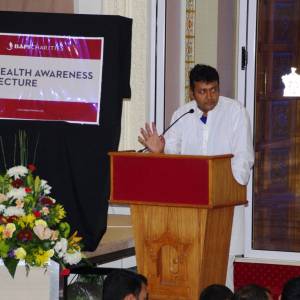 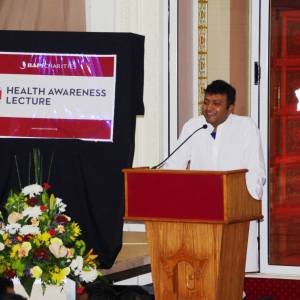