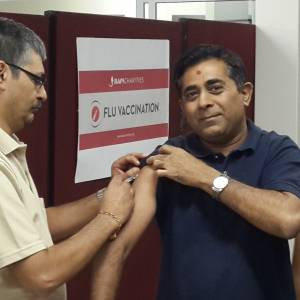 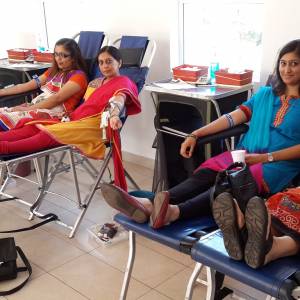 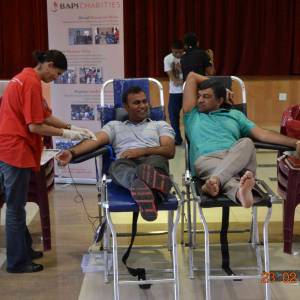 BAPS Charities held its first quarterly Blood Donation Drive in Lenasia, Johannesburg on Sunday, 23 February 2014. Quarterly drives are held every year in major centres across the country to support the efforts of the… Read more » 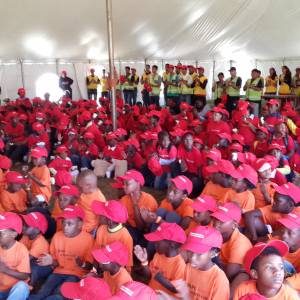 In celebration of World Children’s Day, BAPS Charities South Africa hosted its annual Children’s Fun Day on Saturday, 30 November 2013 in Lenasia, south of Johannesburg. The event, the 6th in its history, focuses on… Read more » 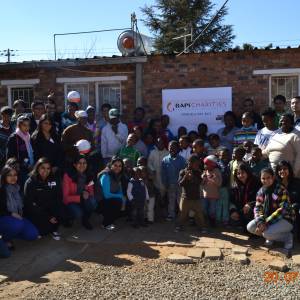 The date 18 July is regarded as international Mandela Day to honour the late, ex-president of South Africa, Mr. Nelson Mandela. His life, inspired by the teachings of Mahatma Gandhi and Martin Luther King, is… Read more » 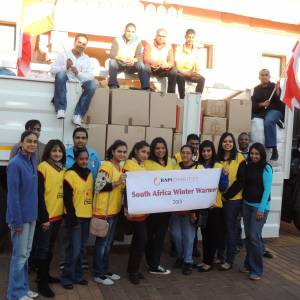 Between 30 May 2013 and 15 June 2013, BAPS Charities South Africa held its annual Winter Warmer drive. For the first time in its history, the drive took place concurrently in all major cities of… Read more »